DaedTech Digest: How Nice (or Not) Are the Places You Stay?

I’m going to keep the answer train rolling here with the Friday digest.  Last week’s question was about how we sort out exercise on the road, and the week before that, I tackled what we do if (when) we break something where we’re staying.

This week, let’s deal with another one.

Are the AirBNB/VRBO places you stay nicer, the same, or not as nice as what you’re used to at home?

This is one of those questions that’s easy to ask, but surprisingly complex to answer.  I mean, obviously this is going to vary according to budget (and “niceness” of home) in the abstract.

But, if we assume kind of a set budget, then it really starts to vary by destination.  For instance, of all of the places we’ve ever stayed, Ocean Beach, in San Diego, earned us the least “bang for our buck” in terms of the place.  This is because the location was so good.

Now, this is not to say that the place wasn’t nice.  On the contrary, we really liked it.  But it was more expensive to get that level of niceness, than in remote areas, or even less choice locations in nice cities.  And it earned us a lot less space.  By contrast, when we stayed in rural Vermont during the fall, we had a comfortable house that could probably have fit 8 of our San Diego condos in it.

All of this is to say that a lot of factors come into play.  “Niceness” (amenities/swankiness) is just one.  You have to weight that against the amount of living space, the location, and the cost, among assorted others.  And, things get even more nebulous if you expand the definition of “nice” to include things like spaciousness and location.

In the broadest terms, I’ll say that I find our standard of living to feel fairly consistent, whether home or away.  But then again, Amanda and I tend to grow where we’re planted, so we could probably make even something pretty rustic or questionable work and feel happy. 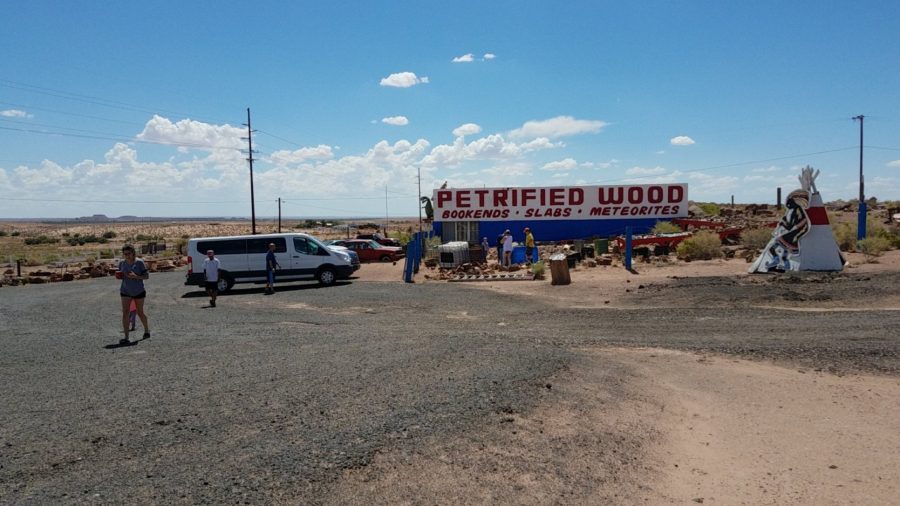 Hey, look, I finally did some stuff this week!

And, as always, please have yourselves a great weekend.