Alright, I’ll admit it.  I’ve violated the cardinal rule of blogging for the last couple of weeks, and I’ve not shown up here.  I hope you can forgive me.  (At least I’ve avoided charges of hypocrisy by posting to the Hit Subscribe blog, thereby avoiding failure to show up in a place where I give blogging advice.)

Anyway, two weeks ago was the holidays and family, and this week is travel.  My wife and I are on a week-long cross-country driving odyssey from Michigan to San Diego with some stops and some visits sprinkled in.  I’m making this post from a hotel in Little Rock Arkansas. 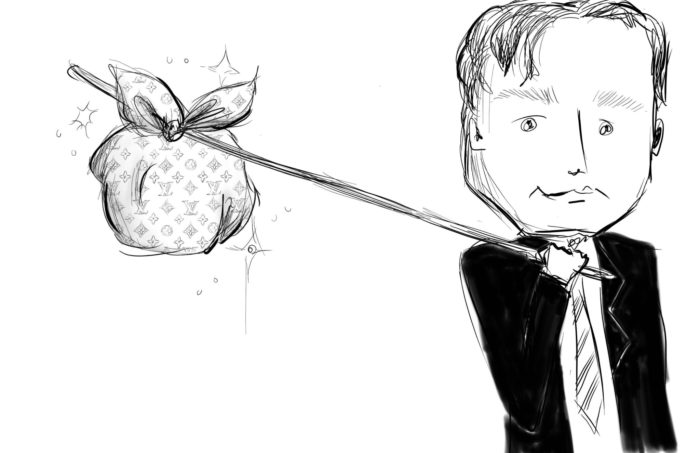 Still, though, I’ve at least managed to do a DaedTech digest post every week.  And I’ll keep that streak alive today.  Oh, and I will get back to making regular posts again, so no worries.

Erik,
Thanks for the post. My question is, what is the future/role for current architects, tech leads or senior programmers on the way to agile transformation? The brand new/junior programmers who are a part of an agile team may or may not be capable of taking all responsibilities. You can teach them, yes, but as you know it takes time. And we all need to deliver “now”. Thoughts?
Thanks,
Rachit

When they do these transformations well, what you typically see is that those folks naturally emerge as leaders without the need for any specific title or designation. The team knows who to turn to for advice and guidance regardless of title.