The Resignation Counter Offer and the Danger It Presents

It’s been a bit since my last reader question Monday post.  But, hopefully you can forgive me.  The last two Mondays were Christmas and New Years Day, so I was a bit distracted.  Let’s get back to business today, though, with a reader question about the counter offer.

Buckle up, because this is a pretty infuriating tale.

However, once he turned down the other offer and told his boss he would accept the counter offer, his boss came back and said that for “logistical reasons” he couldn’t do a major promotion and raise right now. His boss offered him a small raise and token promotion for staying and said that they would “re-evaluate the situation in 6 months”. Have you seen this type of bait-and-switch tactic before?

Okay, I can actually answer the question pretty simply.  While I’ve seen a lot of things in my travels, I’ve never actually directly seen this.

But I think the real question here is less whether I’ve seen it or not and more about my take on it.  So let’s take a look at that.

First of all, let me set the stage a little just so we’re crystal clear on what’s going on.  This bit of back and forth between the person in question and his employer centers around the idea of a counter offer.

You go out and do some interviewing while gainfully employed.  One of these interviews bears fruit, and you find yourself with an offer in hand.  With that offer, you resign from your current post.  But your boss counters with, well, a counter offer.  “Tell you what — we don’t want to lose you, so we’ll match their offer to keep you here.”

Here be dragons, though. 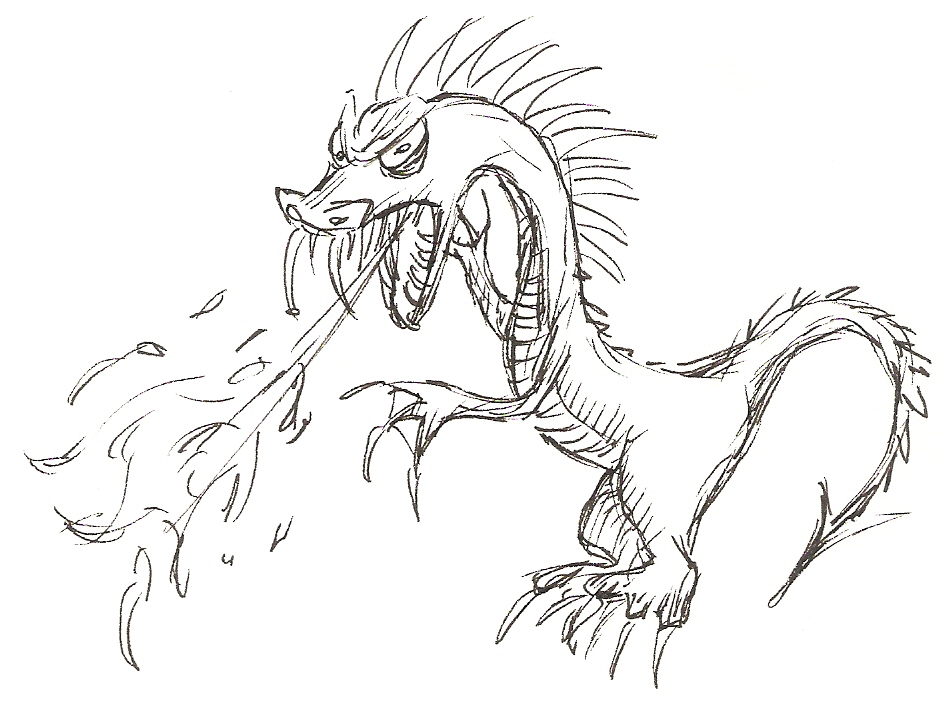 But it actually is a pretty bad idea for you, recruiters notwithstanding.  The counter offer comes from you having temporary leverage.

It’s generally the employer’s least bad short term option, but it doesn’t age well because you’re now in a role and earning an amount of money they don’t really think you deserve.  It’s probably the last promotion you’ll ever earn there.

So the first issue I have here is actually with the apparently aggrieved party.  Accept counter offers at your own peril.

Employer Welching on a Counter Offer

That said, I have a much bigger issue with the boss/company in question.  Most likely, the employee in question honestly wanted to move on and found himself tempted by a counter offer.  Or, perhaps he cynically secured a job offer as leverage.  I’m not a fan of the latter, but, either way, the company and boss are operating in much worse faith than the employee.

After all, one of three things happened here:

Now, looking at these three options, I challenge you to find one that doesn’t get your hackles up big time about a company.  Would you want to work somewhere that any of these three things happen?  I sure wouldn’t.

So to recap a bit, you have an employee that “cheats” on his employer to secure a competing job offer.  The employer than responds with asymmetrical force, if you will, resorting to deception in order to solve the departing employee problem.  Clearly this relationship isn’t shaping up to be a long and fruitful one.

Want to know what I’d do in this situation?  I’d re-resign.

Now, before you bring it up, I do recall that the employee in question had already turned down the offer.  Who cares?  Call them back up and say the situation has changed.  There’s a pretty good chance that they’ll say yes.  I’ve actually turned down an offer before and later changed my mind and it worked out.

But what if they don’t?  What if they’ve filled the position?

Quit anyway.  Quit with nothing lined up. 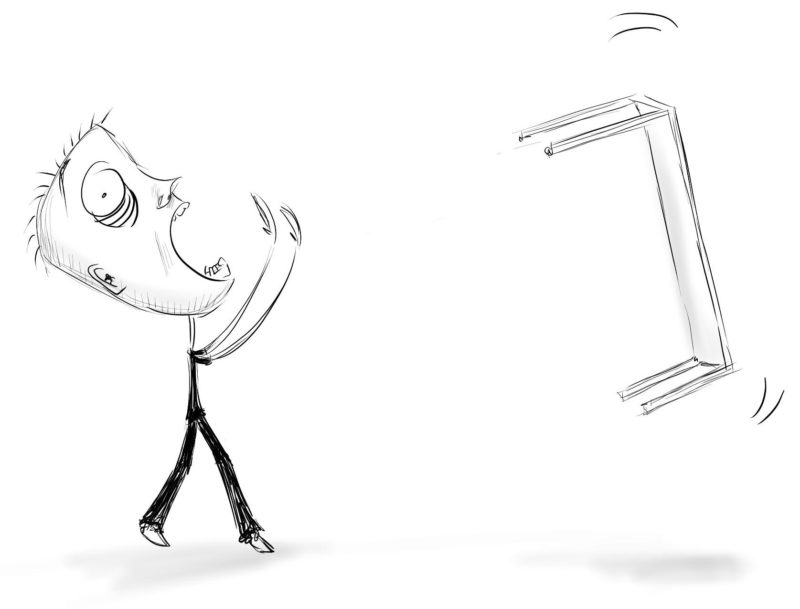 At this point, they’re jerking you around because they believe you’ve lost your leverage.  Show them you don’t need any.  Or, if you’re so inclined, simply tell them you still have it in the form of an open ended offer.

If they come back and say that they can make the promotion and raise happen after all, tell them the price of you staying has actually now increased another 50%.  You know, for “logistical reasons.”

I’ll grant you that this is easy for me to say as a free agent.  But software development in general is marketable and you’ll quickly land on your feet even if this play doesn’t work out.

Avoiding This Sort of Nonsense

As I said earlier, I’ve never actually seen this before firsthand in any of my travels as employee, manager, or consultant.  So I’d venture to say it’s not overly common.  But common or not, you can certainly avoid this predicament.

Obviously, you can avoid it with a simple policy of “don’t accept counter offers.”  But that’s a little facile.

When you decide to interview for other gigs, you usually do so with heavy feelings of ambivalence, not entirely certain what you want to do.  You might get “buyer’s remorse” with the new gig and find yourself accepting a counter offer when you’d never planned to do so. 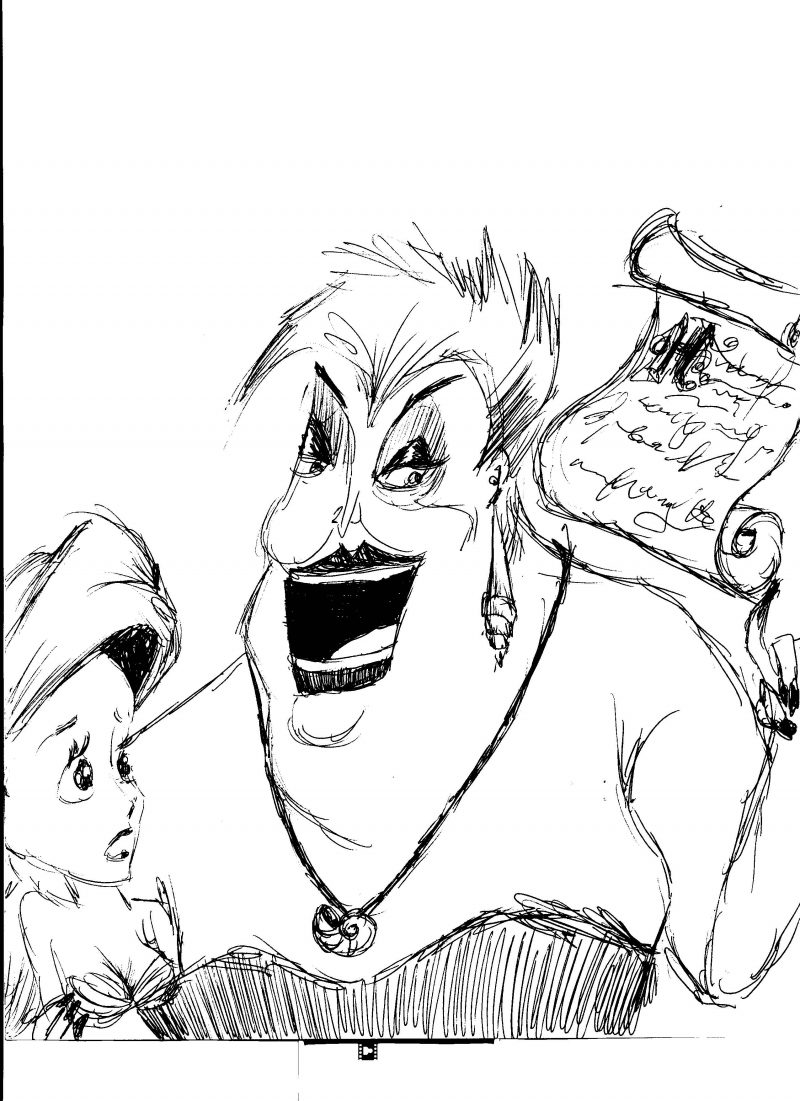 You’ll obviously notice a theme to my advice that involves a fair bit of transience, but you’ll also notice that it involves having a plan for every gig you take.  Have goals for it and exit criteria that tell you when it’s time to move on.

You wind up with these feelings of ambivalence and in these quagmires when you view your employment relationship as an indefinite marriage of sorts.  Stop viewing it that way and start viewing it transactionally.

Go into each job with a mission and move on when that mission is accomplished.  Tender your resignation and specify unprompted that you’re not interested in counter offers.  Or, better yet, secure a next thing so awesome that a counter offer would seem absurd.  When you do that you won’t have messy breakups or, worse, abortive breakups that result in extended mutual loathing.

So, what should you do about rescinded counter offers or counter offers in general?  Nothing, because you should stop them from ever coming up in the first place.

Yeah, I totally agree, last time I moved my manager told me if there was something they could do to make me stay, and I said that I would prefer that they do nothing about it. If they could promote me, they should have done it before I told them I was leaving.

May I play a bit of devil’s advocate for sake of discussion? What if you say “I’m thinking about leaving in search of more pay and more responsibility (a promotion).”? That’s a really bold play, but there must be a version of that which isn’t as bold. It’s almost this taboo to discuss pay openly with managers – it’s like there’s a big unspoken “don’t ask don’t tell policy”. Managers won’t ask if you’re happy with your pay if you won’t tell them you’re worth more. The OP’s friend got bamboozled because of this – get folks to do as… Read more »

In my case we had frequent reviews with the manager and he was aware of me wanting a promotion. I’m introvert too, but part of the review was to fill a document with goals and other things, and I wrote about the promotion there, no need to tell him in person. In fact my manager told me that I was going to get it at some point of this year. I didn’t leave because of that, but he was willing to promote me when I told I was leaving last year instead of waiting until “some point of 2018”.

Human relationships flourish when they are reciprocal. If you can’t be bothered to foster a two-way dialog about the relationship, then don’t be suprised when the other person walks away. Too many managers are afraid to open a dialog about an employee’s job satisfaction, because they are afraid that the employee will rattle off a bunch of things that he hates about the job. Well, guess what, as a manager, that’s your job. Another problem is the “fairness” problem. As a manager, I can’t grant special treatment to a particular team member, because all of the other team members will… Read more »

I think that’s the healthiest sort of outlook. If things were a good mutual fit and continued to be, you’d have already been in a role that you were content with and the company would have been content having you there. Forcing it to prevent you from leaving wouldn’t really be a great arrangement for either party.