Introduction to Unit Testing (Don’t Worry, Your Secret is Safe with Me)

Have you ever been introduced to someone and promptly forgotten their name? Or have you ever worked with or seen someone enough socially that you ought to know their name? They know yours, and you’re no longer in a position that it’s socially acceptable for you to ask them theirs. You’re stuck, so now you’re sentenced to an indefinite period of either avoiding calling them by name, avoiding them altogether, or awkwardly trying to get someone else to say their name. Through little to no fault of your own, you’re going to be punished socially for an indefinite period of time. 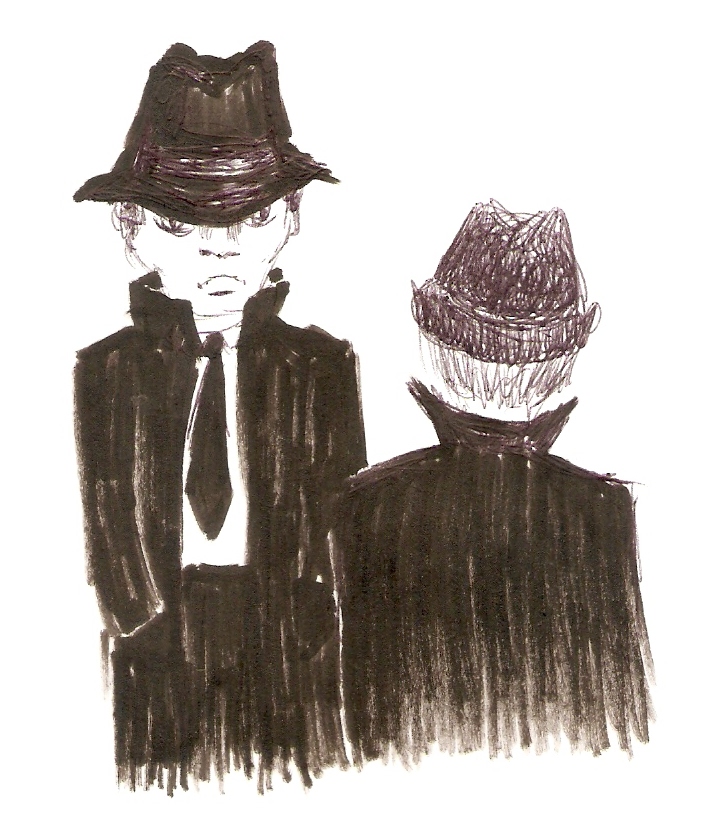 I think the feeling described strongly parallels the feeling that a developer has when the subject of unit testing comes up. Maybe it’s broached in an interview by the interviewer or interviewee. Perhaps it comes up when a new team member arrives or when you arrive as the new team member. Maybe it’s at a conference over drinks or at dinner. Someone asks what you do for unit testing, and you scramble to hide your dirty little secret–you don’t have the faintest idea how it works. I say that it’s a dirty little secret because, these days, it’s generally industry-settled case law that unit testing is what the big boys do, so you need either to be doing it or have a reason that you’re not. Unless you come up with an awesome lie.

The reasons for not doing it vary. “We’re trying to get into it.” “I used to do it, but it’s been a while.” “Oh, well, sometimes I do, but sometimes I don’t. It’s hard when you’re in the {insert industry here} industry.” “We have our own way of testing.” “We’re going to do that starting next month.” It’s kind of like when dentists ask if you’re flossing. But here’s the thing–like flossing, (almost) nobody really debates the merits of the practice. They just make excuses for not doing it.

I’m not here to be your dentist and scold you for not flossing. Instead, I’m here to be your buddy: the buddy with you at the party that knows you don’t know that guy’s name and is going to help you figure it out. I’m going to provide you with a survival guide to getting started with unit testing–the bare essentials. It is my hope that you’ll take this and get started following an excellent practice. But if you don’t, this will at least help you fake it a lot better at interviews, conferences, and other discussions.

(If you’re a grizzled unit-testing veteran this will be review for you, though you can feel free to read through and critique the finer points)

Let’s Get our Terminology Straight

One common pitfall for the unit-test-savvy faker is misuse of the term. Nothing is a faster giveaway that you’re faking it than saying that you unit test and proceeding to describe something you do that isn’t unit testing. This is akin to claiming to know the mystery person’s name and then getting it wrong. Those present may correct you or they may simply let you embarrass yourself thoroughly.

Unit testing is testing of units in your code base–specifically, the most granular units or the building blocks of your application. In theory, if you write massive, procedural constructs, the minimum unit of code could be a module. But in reality, the unit in question is a class or method. You can argue semantics about the nature of a unit, but this is what people who know what they’re talking about in the industry mean by unit test. It’s a test for a class and most likely a specific method on that class.

Here are some examples of things that are not unit tests and some good ways to spot fakers very quickly:

So what is a unit test? What actually happens? It’s so simple that you’ll think I’m kidding. And then you’ll think I’m an idiot. Really. It’s a mental leap to see the value of such an activity. Here it is:

I instantiate a class that finds primes, and then I check to make sure that IsPrime(1) returns false, since 1 is not a prime number. That’s it. I don’t connect to any databases or write any files. There are no debug logs or anything like that. I don’t even iterate through all of the numbers, 1 through 100, asserting the correct thing for each of them. Two lines of code and one simple check. I am testing the smallest unit of code that I can find–a method on the class yields X output for Y input. This is a unit test.

I told you that you might think it’s obtuse. I’ll get to why it’s obtuse like a fox later. For now, let’s just understand what it is so that at our dinner party we’re at least not blurting out the wrong name, unprovoked.

What is the Purpose of Unit Testing?

Unit testing is testing, and testing a system is an activity to ensure quality. Right? Well, not so fast. Testing is, at its core, experimentation. We’re just so used to the hypothesis being that our code will work and the test confirming that to be the case (or proving that it isn’t, resulting in changes until it does) that we equate testing with its outcome–quality assurance. And we generally think of this occurring at the module or system level.

Testing at the unit level is about running experiments on classes and methods and capturing those experiments and their results via code. In this fashion, a sort of “state of the class” is constructed via the unit test suite for each unit-tested class. The test suite documents the behavior of the system at a very granular level and, in doing so, provides valuable feedback as to whether or not the class’s behavior is changing when changes are made to the system.

So unit testing is part of quality assurance, but it isn’t itself quality assurance, per se. Rather, it’s a way of documenting and locking in the behavior of the finest-grained units of your code–classes–in isolation. By understanding exactly how all of the smallest units of your code behave, it is straightforward to assemble them predictably into larger and larger components and thus construct a well designed system.

Some Basic Best Practices and Definitions

So now that you understand what unit testing is and why people do it, let’s look a little bit at some basic definitions and generally accepted practices surrounding unit tests. These are the sort of things you’d be expected to know if you claimed unit-testing experience.

I’m going to stop here and probably continue this as a series of posts. I’m going to be giving an “introduction to unit tests” talk, probably this week, so I’m doing double duty with blog posts and prepping for that talk. When finished, I’ll probably post the PowerPoint slides for anyone interested. Hopefully if you’ve been faking it all along with unit tests you can now at least fake it a little bit better by actually knowing what they are, how they work, why people write them, and how people use them. Perhaps together we can get you started adding some value by writing them, but at least for now this is a start.

Maybe if you’re getting this all together you could do something about my excuse. Yes I know it’s an excuse, but it’s my personal hangup. The style of coding I’m used to is to rapidly crank out a bunch of temp classes until I have a general idea of what all the pieces should look like and how they are going to fit together. I generally call this my “Separation of Concerns” phase because I discover that “these classes are doing the same thing”, or “this class is doing too much”, or there is a fundamental conflict in the requirements… Read more »

I’ve added a draft to my upcoming posts to address the issues that you’ve raised here. 🙂 I started typing a response, and that got too long, so I started to summarize, and even that was probably too long. The not even 1,000, but 10,000 foot view from my perspective is that adoption of the practice for you would require a deliberate modification to your development approach (though not a complete overhaul). I agree with you that coding up all of your implementation and then writing a bunch of tests after the fact is not a particularly good way to… Read more »

Great. I’m in the camp of developers that’s tried and failed about 3 or 4 times to get TDD to work for me, and each time it’s proven to be more hassle than it’s worth. I’m still metaphorically poking it with a stick and waiting for that AHA moment where everything suddenly clicks.

Don’t worry, I haven’t forgotten about the “overcoming objections” post I mentioned before. I have this stubbed out as a series now, and that’s slated for part 7 of probably 9 total parts.

I’ve been reading them as they come out and even started writing a massive comment, but I gave it up (it was too big and too confused :P)

So don’t you worry either, I’m following this very closely.

[…] the last post in this series, I covered the essentials of unit testing without diving into the topic in any real detail. The […]

Recommended Articles for a Developer – 006 ← Twice As Fast

[…] this series so far, I’ve introduced the concept of unit testing, talked about how to avoid early failures and frustrations, and then dived more in depth into the […]