DaedTech Digest: How Did You Start with Slow Travel?

Happy Friday, everyone.  And time for yet another DaedTech digest.  Last week, I talked about what it’s like to settle into a home as a slow traveler.  This week, on the other hand, I’m going slightly more existential.  At least, from my personal perspective.

I’m going to talk about what gave me this idea and how it got started.  People ask me about this with some frequency.

What Put the Idea of Slow Travel into My Head?

If you exist anywhere near the union of slow travelers, entrepreneurs, freelancers, and lifestyle designers, this is going to sound incredibly trite.  Nevertheless, it’s what happened.  I got the idea from the Four Hour Work Week.  For those of you not among the set of people I’m talking about, this is trite because it’s so expected.

This book covers a lot of ground, but the salient part here is that it asks why you can’t secure some kind of remote work arrangement and then just travel for months or years at a time.  At the time I heard it (audio book), I was in the middle of some years of non-stop commuter travel as a consultant.  I was listening on flights, in rental cars, and sprawled out on hotel room beds.

And I started thinking, “hey, yeah, I could do that!”

I mean, I was already traveling all the time.  It had been over a year since I’d spent more than 4 consecutive days at home, so it wasn’t exactly a reach to be on the road.  And, it occurred to me that it didn’t really matter where my flights originated.

How Did You First Pull It Off?

The biggest barrier, at the outset, was my wife’s job.  I presented this idea to her in the summer of 2015, saying that, if she could figure out how to work remotely, we could both travel and work from anywhere we wanted (with me doing some commuter travel).

By mid-fall of that year, the idea had firmly taken root.  She quit her job, boomeranged her erstwhile employer as her initial freelance client, and became a freelance editor, working remotely.  And, just like that, it didn’t matter where we were.

A few months later, in January, a brutal chill hit the midwest, and we’d had enough.  We opened AirBNB, started meandering around the southern parts of the country, where it was warm, and then just kinda picked a place.  The location?  Covington, Louisiana, a sorta-suburb of New Orleans (it’s across Lake Pontchartrain).

We bundled up, packed up a U-haul, and headed south for 3 months.  And we’ve never looked back.

These days, I don’t do commuter travel anymore.  And these days, when we hit the road, we pack a lot lighter and are generally a lot more efficient at this whole game.  But heading out with that U-haul in tow on our first foray is an incredibly liberating and important memory for us.  And we wouldn’t trade it for the world. 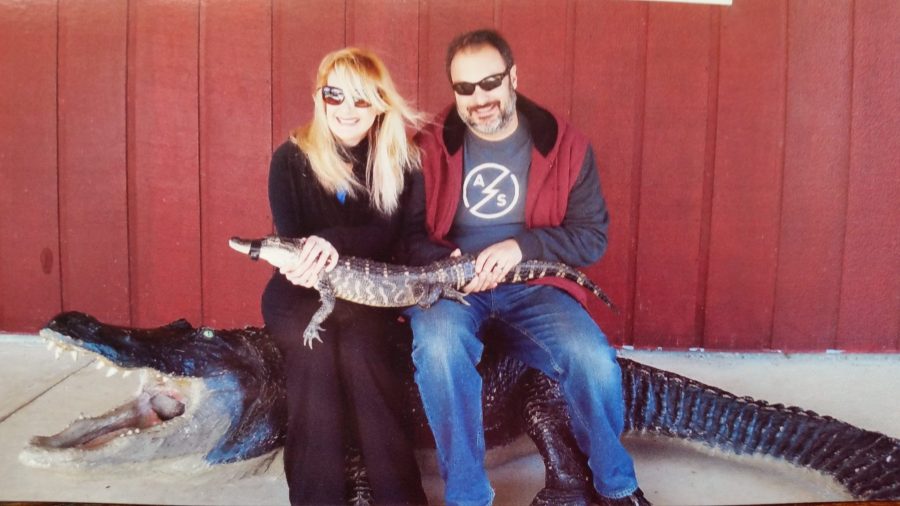 And, as always, please have yourselves a great weekend.  It’s a holiday in the US, so enjoy 50% more weekend on the house.