The Trouble with Career Sites

Category: You Asked For It Tags: Career, Soft Skills

Last week featured some unexpected alterations (read: extensions) to my travel plans, and this week featured me playing a bit of catch up.  So, Monday featured no post at all, and Wednesday was a cross post.  If I do one thing this week, it’ll be to remain true to my attempts to regularly answer reader questions.  Here’s the question in question.

You mentioned in your “Avoiding the Dreaded Experience Tuples” post that there are better ways than monster.com to look for jobs…

Or is monster just bad?

First of all, an advanced caveat.  I am not familiar with muse or indeed, so I I’ll skip them and speak to what I know.  The short answer to the question is “I mostly group these sites together, and I think that using any of them to look for jobs is the Greyhound Bus of finding jobs.”  But, not all Greyhound Bus rides are equal — on some a drunk hobo throws up in your lap, and on some the drunk hobo just falls asleep on your shoulder.  And, with one of the sites here, I’d say you’re not really even riding a bus.  Let me do a bit of forced ranking. 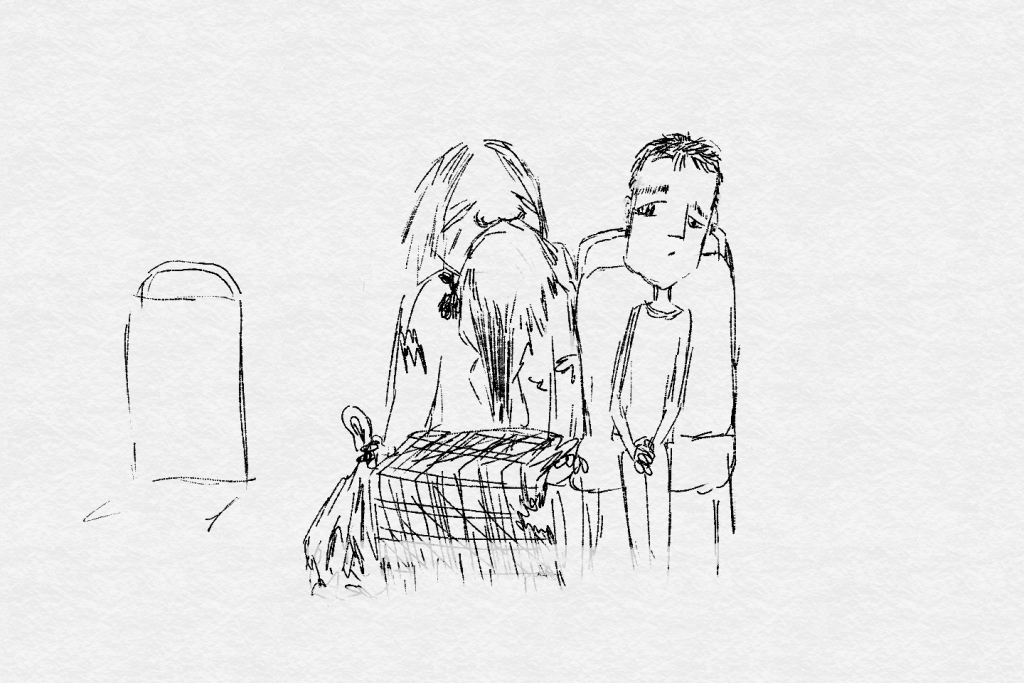 These are sites where the currency is the “experience tuple” that I described last year.  A company spits out a list of acronyms that no mortal knows all of, and tons of mortals compete to fib most convincingly that they do.  With such a promising start, it’s hard to conceive of how this ends in anything but mutual bliss, and yet, that’s what usually happens.

The problem with this approach is that it does nothing but punt the question of mutual fit to the job interview, which is another terrible means of assessing fit (I go into this extensively in the book I’m writing, if you’re interested).  The only real difference between the HR/recruiter/phone interview phase and the actual interview is that everyone knows the first part doesn’t work, but we like to think the second part does.  Neither one works, and you’d be better off calling these the resume padding phase and the question-asker self-importance phase.

I realize that I’m being excessively cynical with the last couple of paragraphs, but this is to drive home a point.  The default job-site approach is the equivalent to a process of “register for dating site, go on a speed date that night, get married the next day.”  Both parties will puff themselves up, be entirely wrong about their ability to see through the other side’s puffing in person, and then get married.  And then take a Greyhound to their honeymoon, sitting next to the drunk hobo they just married.

For those of you not familiar with Hired, it was a site that used to be called DeveloperAuction.com, and it’s actually kind of cool.  Certainly an original premise, and I went through their system as a candidate in the very early going because I was intrigued by that premise.  As advertised to me: put yourself out there, get offers, and then talk to the companies (predominantly startups when I did it).  Intriguing, right?

The way it works is (last I checked, anyway) to invert the process to some degree, moving the salary piece of it right to the front.  So, you sign up for a “round” (basically, you make yourself eligible for a few weeks), and then you wait.  Offers then come in.  A company wants a Ruby dev for 90K per year.  Nah, not your favorite tech and too little.  A company wants a node programmer and they’ll pay you $110K.  Awesome!  Now comes the job interview part, where both of you decide whether it’d be a good fit.

This is still the vomiting hobo process, but with a “fail fast” spin on it.  You don’t bother with the interview part unless the money is right.  To me, this is a small but important optimization.  Because I can tell you from experience that there are few things more frustrating than going through the awkwardness of the interview gauntlet only to discover that they want you to come maintain some non-version controlled legacy software for a 10% paycut.  Hired prevents this.  But, at the end of the day, it’s still the same bus ride — just without the added indignity of vomit.

Stack overflow careers is a legitimate step up from any of these others, to the point where it’s a fundamentally different mode of transit.  The key?  Data.

Sure, it’s the same kind of uncomfortable blind date thing where you apply or they contact you or whatever.  But the difference lies in what they see.  With the Greyhound job searches, everything kicks off with you submitting a list of acronyms which match against the company’s list of acronyms.  Neither list need be even remotely true — they just need to match.  From there, everyone can lie their way to a shotgun wedding and an unhappy marriage.

But on Stack Overflow, that won’t fly.  Because Stack Overflow features extensive social proof.  You can go there, look at my profile, and see that I’ve answered X questions about C# that Y people have found helpful and upvoted Z times.  I can’t fake my acronyms there, which means that the process has an immediate ceiling on the amount of raw dishonesty that’s possible, which humanizes the process in general.  What’s more, people from prospective employers can go and actually look at the questions I’ve answered to see for themselves what I’ve said, to whom, and to how many people it was valuable.

This crowdsourced vetting puts this WAY ahead of other sites.  But, it’s still ground transit.  As an applicant, you’re still taking the company at face value or researching it on glassdoor.  They might still be pulling one over on you.

I’ve come to the conclusion that there’s really no bulletproof way to find work, be it contract or full-time (but especially full-time).  The fit question becomes one of predicting the future, and it turns out that’s extremely hard.  We can’t predict the future well enough to do better than a coin flip when it comes to the question, “are you sure you are attracted to and love this one human enough to spend the rest of your life with him/her,” asked after years of time together.  After a page with a bunch of acronyms, a few hours and a self-satisfied, “tell me about a time you struggled,” asked over dramatically steepled fingers?  You might as well just pick at random.

There is no good way to determine whether a job is going to be a good mutual fit or not, but there is a least bad way.  And that is networking or word of mouth.  There’s a company near my home where 4 former coworkers and friends of mine work.  I’ve reviewed all of their code and had all of them review mine.  I’ve gone out for dinner and drinks with all of them many times.  I hear stories about their work, and tell them stories about mine.

What do you think the odds of a good assessment of fit are if I were to consider going to work in that organization.  I have 4 people there that know me and know my personality and could probably tell me whether I’d be happy.  I have 4 people that work there and would (I hope) vouch for my work.  If I were looking to work there, we could certainly dispense with the standard interview games and have an actual, human conversation about whether the arrangement made sense.  And even after all that, we don’t actually know that it would work for sure because we can’t predict the future.  But, I like our odds.

If you’re reading this, you might be thinking, “that’s all well and great, but what do I do if I don’t have a network that I can draw on?”  To go back to the metaphor, that’s like asking, “what do I do if I can only afford the greyhound?”  Well, you take the greyhound.  There are no magical tricks that will shazam a professional network into existence for you.

At this point, I could offer tips and tricks for networking, and I could offer the standard career advice that you need to be thinking about it all the time, whether you have a job or not.  But that’s hollow, career-site advice, and it probably conjures up images of heading to user groups and introducing yourself to people.  Forget that.  That’s not how you make the kinds of connections with people that will vouch for you.

what if I don’t answer on SO? I think most people read more than answer on every website out there.
I will be honest, I got a lot of real work ‘SO type’ of questions that is keeping me busy.

I do agree that nothing can beat networking. I think for both sides.

SO Careers definitely isn’t for everyone. It is great for people who do spend quite some time posting answers to SO (or have done this in the past – I have discovered you can get quite some ‘passive reputation income’ from some answers). For people who use it passively… well you can still post links to your blog posts, github/bitbucket acocunts and verify your skill in a few other ways, but these are available on other career sites as well.

I honestly don’t think think you’re missing much, when it comes to finding work. I certainly wouldn’t advocate to anyone participating at SO for the sake of generating leads. The amount of work required to build rep would FAR outweigh the worth of the leads generated, which are not really all that great, anyway. (Just better than using Dice and similar sites — not great)

Interested in something new or just networking, reach out
spappal4@ford.com

Is this intended for me or for my readers? (As an aside, bots hit this site pretty routinely — you’re signing yourself up for a lot of email)