How Not to Be Blocked

In a recent post, I talked about how demoralizing it can be to sit around with nothing to do while waiting for someone else to finish a task that you need, fix something that you need, assign you something, etc. I think this is fairly universally known as “being blocked”. It seems nice to have an excuse to do nothing, but I think it makes anyone conscientious a little nervous that someone is going to come along and judge them for malingering, which is rather stressful. 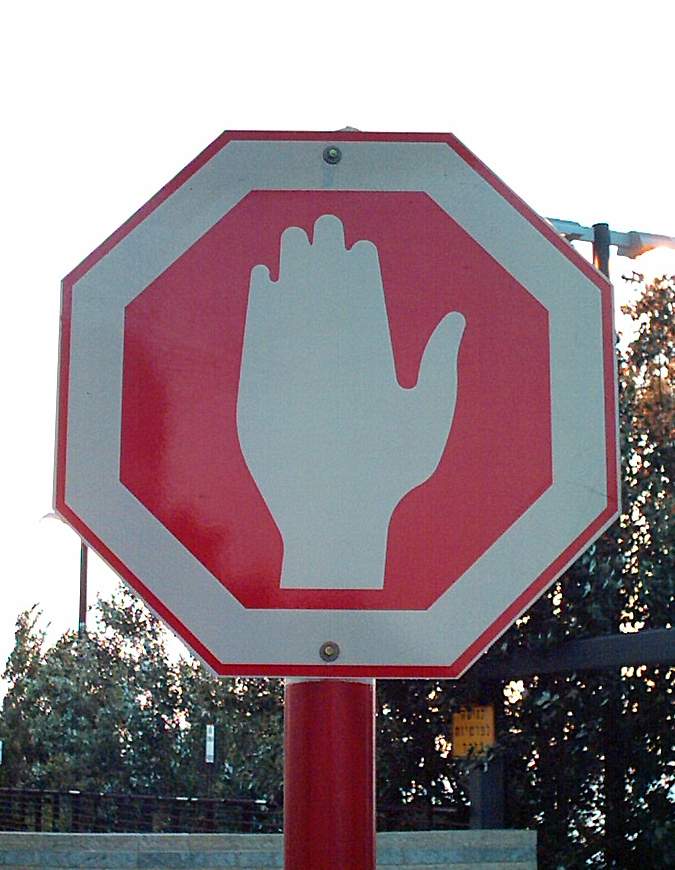 I didn’t really go into details there, but there are many ways to be active, rather than reactive, about being blocked (I think most would have said “proactive”, but I think I kind of hate that word for seeming bombastically redundant — but don’t mind me if you use it because I’m weirdly picky and fussy about words). Taking action not to be blocked has a variety of benefits: alleviates boredom, helps your company, boosts your reputation, opens up potential additional opportunities, etc. The way I see it, being blocked is something that you can almost always manage and opt out of. When I worked in retail many years ago, there was an adage of “if there’s time to lean, there’s time to clean.” I would say the equivalent in the world of software development is “if you’re blocked, you aren’t trying hard enough.”

Things to do when you’re blocked:

I think that’s more than enough ammunition to ensure that you’ll always have some non-loafing task to do at the office. If you can find a situation where none of those things is an option, then my hat’s off to you or, perhaps more appropriately, my sympathy goes out to you because you probably need to find a new job. But maybe you can take steps to avoid being blocked in the first place. This list is a bit more abstract and a much less foolproof, but I’d suggest the following practices to avoid being blocked in general.

If you have other ways to avoid being blocked, I’d be interested to hear about them in the comments. I think avoiding blockages is critical not only for preserving your reputation, but preserving your sense of purpose and, on a long enough timeline, your engagement and work ethic. Don’t fall into the trap of checking out due to lack of stuff to do. Make sure you have stuff to do. And, if all else fails, move on. Or, to adapt an aphorism I’ve heard from enough places so as to be unsure of the original source, “change your work circumstances or… change your work circumstances.”