DaedTech Digest: How to Make Money While Vagabonding?

This is an interesting premise for the week’s digest post.  I say this because I think it arose from somebody misunderstanding why and how I have money.

There is a small population segment that slow travels and makes a living blogging about the same.  But we are not part of that segment, weekly digests about our adventures notwithstanding.  We make money in a different way.  Still, let’s answer the question.

How do you make money while vagabonding?

First up, there are some people that don’t.  These include retirees and the independently wealthy.  This ins’t terribly interesting, though, so let’s quickly move one.

Next, you have people that work in some kind of gig capacity.  Do a gig for 3 months, take a new one elsewhere.  This isn’t what most think of as slow travel, per se.  But, depending on the demand for services, people working this way can control their destination and live places a few months at a time.

Alright, now here’s our bucket: the remote worker.  My wife and I own a location-independent, pure-remote business.  We can work from anywhere, so we do.  As we travel, we tend to work schedules that would look familiar to the workaday nine-to-fiver, albeit with more flexibility.  But remote work could also apply to wage employees that are remote, as well as to folks that simply contract or freelance.  As long as you can work from anywhere, you make money doing that work.

And, finally, you have the people that I mentioned earlier, who are travel bloggers.  Sure, they’re a subset of business owners with location independence.  But, for them, the vagabonding itself is kind of a job.  Not so for the rest of us.

So the money itself can really vary.  But what stays consistent is the interesting assortment of destinations. 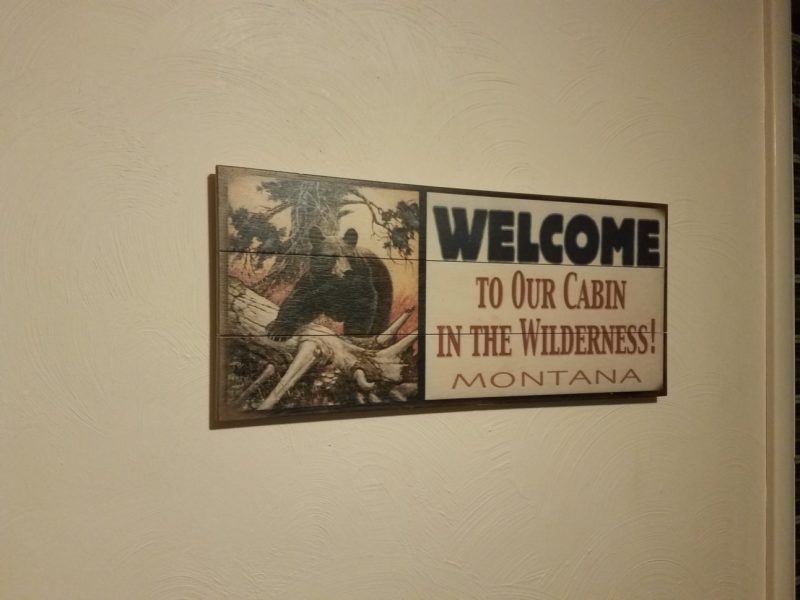 Have a great weekend, folks!