Another end to another week.  At least, depending on your penchant for wrapping up weeks early or working weekends or something non-traditional.  But however traditional you may be or not, you’re still getting a DaedTech digest right on time.

For those of you that don’t yet know the drill, here’s how this works.  Each Friday, I talk about random stuff a bit.  Then I treat you to some picks of mine, plus five or six blog posts I’ve written at some point for other blogs.  Because I’m so chatty via the spoken word that not only do I post three times per week here, but I also do a bunch of posts for Hit Subscribe clients besides.

As I type this, I have about a week left in San Diego, for those of you interested in our nomadic traipsing around the country.  For the last couple of months, I’ve looked out my back window at this every night as the sun sets. 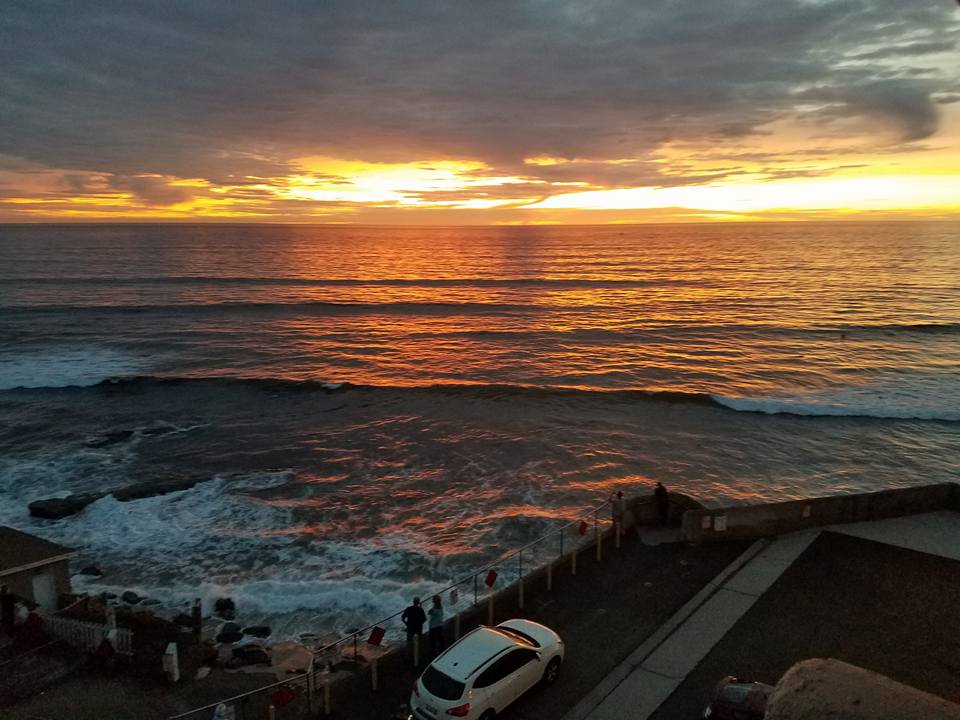 Seriously, this is the view we have of the sun setting over the Pacific every night, from our couch.

But we’ve only got about 6 of those left before we pack up and head for Phoenix.  What’s in Phoenix, you might ask, besides cactus and desert?  Nothing but… Cubs Spring Training, that’s what!  We’re going to spend a couple of weeks watching baseball games live most nights, which makes me very happy.

So that’s all I’ve got for now on the nomad front.  Let’s do some picks.

Have a good weekend, all, and thanks for reading!

Broken Empire is a lovely read. It’s a fun little universe in their

BDD Tools in the .Net world is really cool. However I use rspec and cucumber and capybara for my ruby and rails projects.

I have a bit of familiarity with the Ruby tool set from reviewing code a long time ago. I remember liking RSpec.