DaedTech Digest: How I Feel about Your Weather

In most of these digest posts, I either answer questions about slow travel or else I chronicle my life doing the same.  Today, though, I’ll do something a little different.

I’m going to offer kind of a philosophical take on slow travel.  And I’m going to do it using the weather as sort of a proxy.

In the Beginning: Schadenfreude, But Only a Little

This is now the 4th winter that my wife and I have spent mobile and mostly south.  The last winter I spent almost entirely in the Midwest was the winter of 2014-2015, during which I spent most weeks commuting back and forth between Chicago and Detroit.

That was a brutal winter. 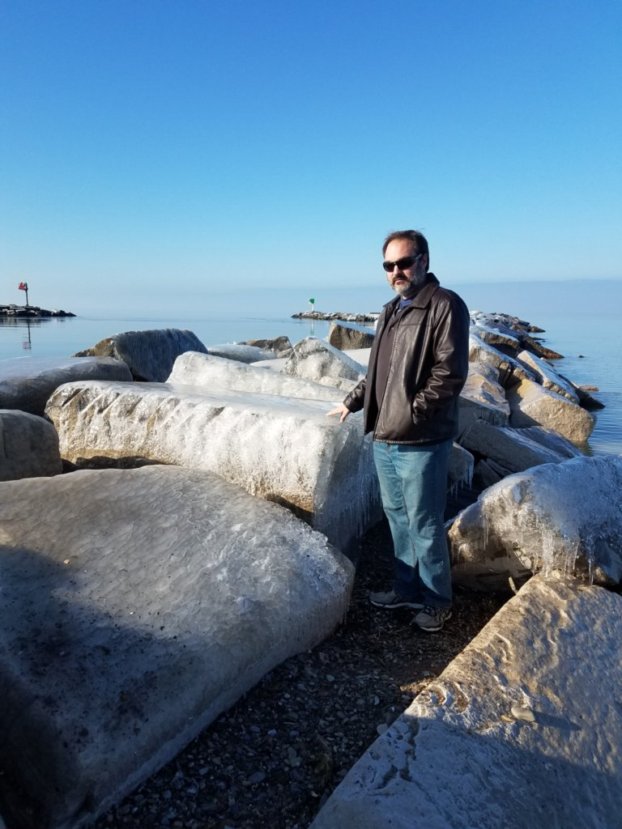 I routinely drove in blizzards and had flights canceled by blizzards.  And by the end of that winter, I vowed, “never again.”

Fast forward one year, and early January had us driving south with a (metaphorical) “Louisiana or bust” sign on our car.  We wouldn’t return until late April.

At first, when we made that lifestyle decision, we’d listen to the weather report of things at home with interest.  Oh my goodness, were we missing a blizzard?  Were the temperatures in the teens?

It was fun and sort of gratifying to go outside in jeans and a sweatshirt while knowing that we were missing out on polar vortexes or whatever.  So it’s not so much that we wished any kind of bad weather on our friends back home, but that we wanted our decision to have been the right one.  As my wife likes to say, we wanted to feel that we were “making good choices.”

The Gradual Path Toward Living in a Vacuum

I’m typing this, right now, from the Florida Keys.  Every day, the highs here range between about 83 degrees and 86, while the lows can vary anywhere from 74 to 78.  Sometimes it rains a little.

This is an example of a very insulated climate, relative to the Midwest.  A fishing guide told us that Key West is the only city in the continental US that has experienced neither frost nor 100+ temperatures.  I believe it.

We’ve also spent time in San Diego and the Sonoran Desert.  A lot of time.

Now, we’ve also spent time in places like Louisiana, Mississippi, South Carolina, and Texas.  When the polar vortexes roll through the plains and the Midwest, they also affect those places, as if both were weights on a string separated by about 30 degrees Fahrenheit.

But when you start to spend time in enclaves of the country unmoored from the weather most others experience, it becomes kind of surreal to you.  Think of the way some overeager factoid crafter might approach you and say, “do you know what the summer high temperature in Barrow, Alaska is?!  It’s 47 degrees!”

You’d just kind of shudder and shrug and think, “well, whatever, I guess them’s the breaks if you live there.”  It’s unreal to you.

My Take on the Weather These Days

We have people that work for us living in the Midwest.  And, of course, we have friends and family there as well.  As I’m typing this draft, those folks are anticipating a snowstorm on April 27th.

And I find myself completely unplugged from it, even after just 4 years.

Upon hearing that news, I vaguely thought to myself, “is that too late for snow in Illinois, or are people just annoyed by what usually happens?”  I can’t remember.  (And, as an aside, I’ve stopped thinking of Illinois or Michigan really as “home” and started thinking of them, like anywhere else we go, as places)

The nomadic life is wonderful and strange.

Until you go full-drifter, you probably won’t realize how much of your life’s rhythm involves commiseration over local stuff.  You and half the people in your feed are saying things like, “can you believe it’s snowing again?!”  Or maybe it’s complaining about local politicians or sports teams.

Whatever it is, it unites you in life’s mundanities.

I don’t have anything like that, really, anymore.  We don’t have a large circle of friends here in Ramrod Key to commiserate with about larger-than-normal jellyfish populations or sea grass or whatever.  And I no longer relate to or care about Illinois snow or local Michigan politics.

In a way, it’s like being in the bottom layer of inception, where time slows way down and wraps you in unreality.  Except, instead of a nightmarish, Hotel California situation, I actually have my wife, my pets, and frequent interactions with folks I like through remote channels.  So, it’s like living in pleasant fantasy land.

So I take no joy whatsoever in your weather woes, nor even a feeling that I’m making good choices.  I just sit in my cocoon of vagonding and think of you and the inhabitants of Barrow and conclude, “wow, that’s hard to relate to.” 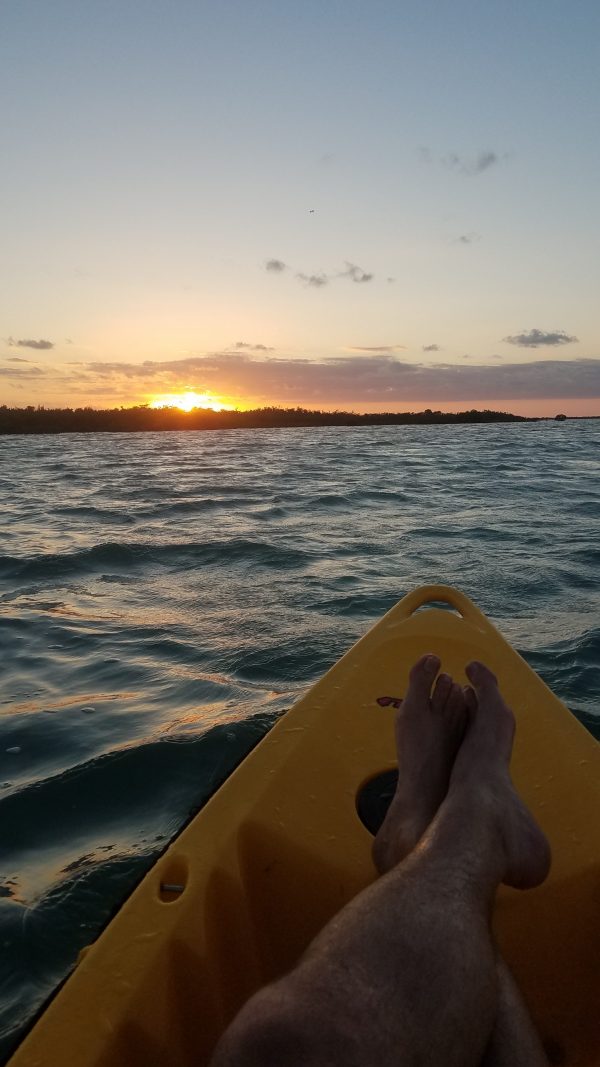 It has been a rough few weeks for me in terms of time to create content, so I’ve got another anemic digest.  But don’t worry, more fill flow soon.

Erik – great post. Those of us with roots that are a bit too deep to allow vagabonding are somewhat envious of the advantages that you share. 🙂

Also, thanks for sharing the link to “The Hiring Post” – great read! Just curious to know your thoughts on how to reconcile the “I don’t do technical interviews” approach with the one task-based and data-driven approach advocated in the post?

I guess two things on that front. First is that I enjoyed the post more for the dissection of the common practice than the proposed alternative. But, from a pragmatic perspective, I recognize that not everyone is in the same position with hiring that I am and that, if you’re going to go the “scale with strangers” route, the best way to do it would be to create some kind of empirical, repeatable, non-stupid process.