Being Good at Your Job is Overrated

Let me be clear about something.  This title isn’t clickbait.  I mean it.

But I mean it literally.  Being good at your job is overrated.  We value it too highly.

In either case, relax.

Being good at your job has value.  It’s certainly better than being terrible at it.

But it’s not nearly as important as we think it is, in the grand scheme of things.  The world weaponizes our love of mastery against us at times, causing us to lose sight of other considerations.

I’ll back this claim up with more explicit reasoning a little later.  But first, because I’m back to amusing myself with the blog, indulge me.  I’m going to tell some stories. 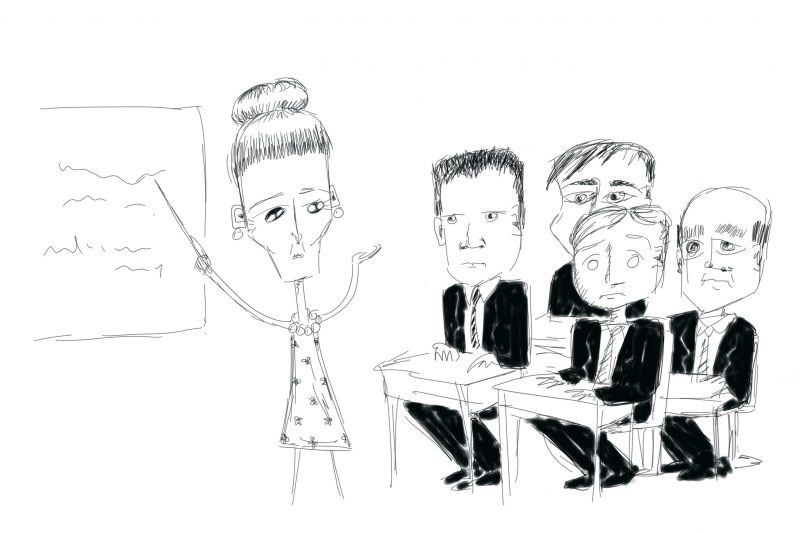 My Adventures in Hiring Virtual Assistants

Back in May or so, this hit a critical mass where I realized I was doing the work of probably at least 2 people.  We looked at finances and realized we had budget to hire a virtual assistant to full time-ish work.

And so I promptly signed up through a service that curates potential matches.  And since we were offering a lot of work and money, we generated a lot of interest.

The result of this blind piece of outreach for VAs? 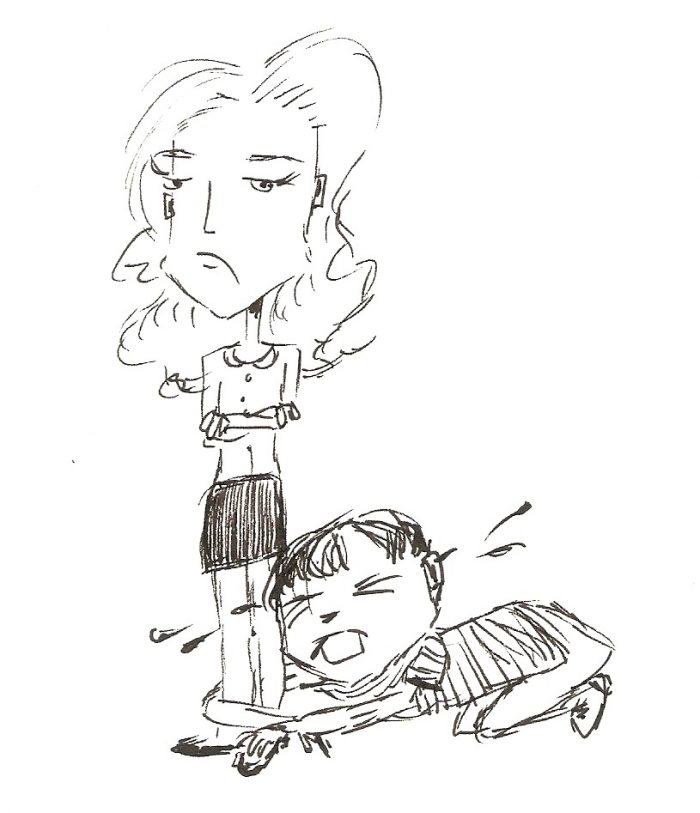 A lot of introductory emails and a lot of very interesting, polished pitches.  Seriously, if you ever need a VA, there are some awesome folks in that program.  But the point of interest today is the range of hourly rates that the respondents quoted me.

These quotes had more than 100% variance, with some folks seeking well in excess of $50 per hour for the clerical tasks that I was interested in.  Some of the respondents, of course, asked for much less.  And, at the cheaper end of the spectrum are services like MyTasker that I’ve used in the past.

How did the most expensive explain the pricing difference?

Well, they were detail-oriented, diligent, hard-working, etc.  In other words, “I’m good at my job.”

My Adventures in Not Hiring App Dev Agencies

Are you planning to hire developers or designers anytime soon? You may interview a candidate before hiring him and feel confident about what you should expect. [Company] offers rigorous expertise and top-notch professionals well versed in the implementation, support and maintenance of ERP systems.

Type of resources available to work on fixed and dedicated project:

If you have interest in working with talented engineering teams or need any other business solutions I’m happy to talk further and provide you more information.

We can have a non-commitment call to discuss any questions you might have in more detail.

Let’s set aside the homework assignment he hands me of figuring out how this fire-hose of staff augmentation might be useful to me.  Assuming I wade through the alphabet soup and decide I need a “.NET developer” or a “data entry executive” (  ¯\_(ツ)_/¯  ).

Why should I hire one of theirs, instead of calling Steve’s SAP Staffing Spot?

Well, because they’re good at their jobs.

What Busy Buyers Care about When Partnering with/Hiring Vendors

I am, an ipso facto hiring manager, I suppose.  Of sorts.

I mean, we contracted with a few VAs on a trial basis and then came to a monthly retainer with one (she’s awesome, by the way!)  So that’s a hire that I actually made.  And I’ve contracted app dev in the past and would perhaps have occasion to do so again in the future.

So I understand the mindset here through experience.  And let me tell you something.

“Good at your job” is worth something, but it’s not worth much.

And, it’s not worth anything unless you can concretely prove it.  (Most standard corporate hiring processes manufacture the illusion of proof or demonstration, but it’s really justification theater followed by confirmation bias.)

In hiring our VA, we made the decision for a variety of reasons, none of which was the nebulous idea of “good at the job,” per se.  A lot of this had to do with availability, shared vision, and rapport established on a trial basis.

The rest was an ability to remove pains that we had.  Meaning, as a harried business-owner “are you a spreadsheet master” was a lot less important than “can you make this spreadsheet something I never have to look at or worry about again?”

If I were going to hire a firm to do app dev, it’d likewise be targeted and mission-oriented.  A few weeks ago, I wanted to take a little MVC app I’d written and put it into the cloud.

I didn’t care about “rigorous expertise and top-notch professionals.”  I wanted someone who could efficiently make that uplift a solved problem.

Now, let’s say that I hadn’t come up with trial-basis arrangements or cheap experiments to assess fit in these situations.  Instead, let’s say that I did something a little more standard.  When hiring app dev, most companies squint at the RFP responses, hem and haw a lot, and then hire the second cheapest firm, so let’s consider something like that.

I’d have looked at all the app dev firms or VAs, and I’d have narrowed it down entirely on the basis of cost.  Then, within a small window of cost, I’d have tried to divine some differentiating factor.

Most likely this would be “are you good at what you do.”  So if Alice costs $X and Bob costs $X+1, I may be willing to hire Bob if he’s demonstrably “better,” but I wouldn’t hire Carla for $X+10 because, hey, budgets are budgets.

Of course, I’m talking here in the context of hiring vendors and contractors.  And this idea is certainly of paramount importance in this space.

Indeed, I can scarcely recall a cold outreach email citing “being good” as a differentiator, nor can I think of a company that doesn’t claim to have the best software developers.

You need a better positioning statement. 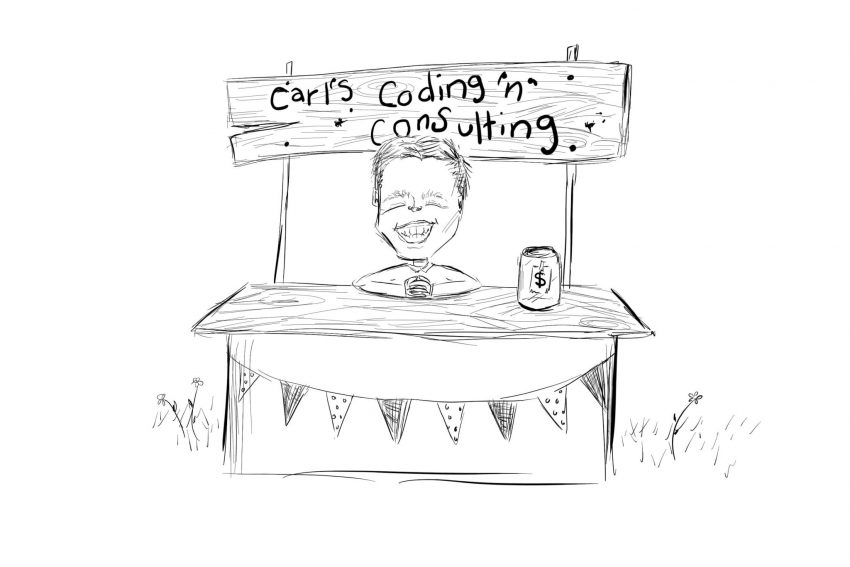 I’ve taken a fairly significant detour from talking about employees.  I started with that (as implied by “job”) and I’ll end that way.  Positioning yourself (only) as “good at the job” is a mistake for a contractor/consultant, but it’s not exactly a mistake for an employee — just a lost opportunity.

Becoming really good at something, like software development, for instance, will yield you a bit more money as you float your way incrementally through the performance review system.  It’ll also feel great. 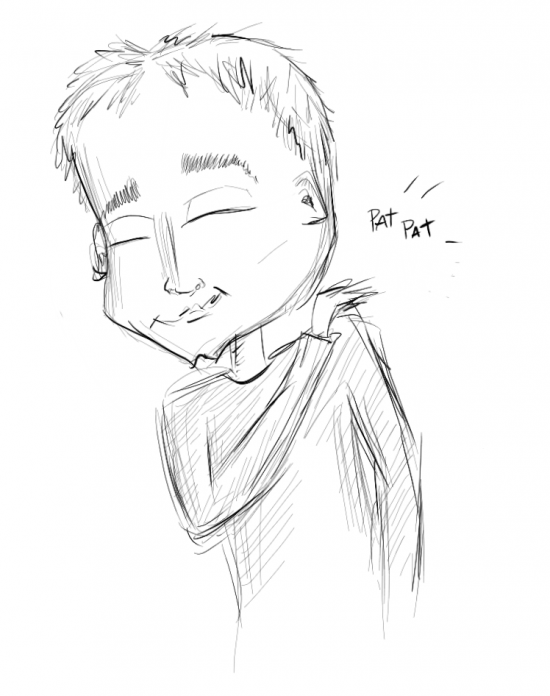 I mean, I love getting good at things and can find myself plunging down useless rabbit holes in the pursuit of mastery.  Who doesn’t?

But getting really good at some position means that your company will come to depend heavily on you continuing to serve in that position.

Picking the best programmer in a group and tapping that person as an organizational leader is a famously poor heuristic for promotion into management.  And this makes using “good at your job” as an advancement strategy a famously poor play.

If you want to advance, you need to forget about being good at your job and figure out how to be competent at the job you want.  And if you want to stay in a role, growing in skill but not advancing organizationally, it doesn’t require a lot of skill to do that, so you’re probably working much harder than you need to.

Now, there is obviously nothing wrong with this at all.  But understand that what you’re doing here is personal development in more of a hobby sense than a career-focused one.

Being good at your job is rewarding.  It inspires regard in others, makes you proud, and it leads to service plaques on the wall over the years.

All of that is respectable, and it’s all intensely you-focused.  And, if that’s what you want, then fine.  But if you really want to rocket ahead and to own your career, you need to stop focusing on your skill and focus instead on how you can help others.

I think those of us who have Type A personalities and were also straight-A students tend to be blinded by the notion of mastery at the expense of loosing sight of true business/career value. I’ve only recently become enlightened to this folly – thanks to Developer Hegemony – but it’s still a constant struggle to keep focused on the most valuable priorities.

Thanks for the good reminder!

Cheers, and thanks for the kind words. I’m definitely in the same boat and spent the first decade of my career chasing programmer skill and wondering why nobody was making me the CIO. (I mean, not actually this extreme, but kinda)