In the last post in this series, I covered the essentials of unit testing without diving into the topic in any real detail. The idea was to offer sort of a guerrilla guide to what unit testing is for those who don’t know but feel they should. Continuing on that path and generating material for my upcoming presentation, I’m going to continue with the introduction.

In the previous post, I talked about what unit testing is and isn’t, what its actual purpose is, and what some best practices are. This is like explaining the Grand Canyon to someone that isn’t familiar with it. You now know enough to say that it’s a big hole in the earth that provides some spectacular views and that you can hike down into it, seeing incredible shifts in flora and fauna as you go. You can probably convince someone you’ve been there in a casual conversation, even without having seen it. But, you won’t really get it until you’re standing there, speechless. With unit testing, you won’t really get it until you do it and get some benefit out of it.

So, Let’s Write that Test

Let’s say that we have a class called PrimeFinder. (Anyone who has watched my Pluralsight course will probably recognize that I’m recycling the example class from there.) This class’s job is to determine whether or not numbers are prime, and it looks like this:

Wow, that’s pretty dense looking code. If we take the method at face value, it should tell us whether a number is prime or not. Do we believe the method? Do we have any way of knowing that it works reliably, apart from running an entire application, finding the part that uses it, and poking at it to see if anything blows up? Probably not, if this is your code and you needed my last post to understand what a unit test was. But this is a pretty simple method in a pretty simple class. Doesn’t it seem like there ought to be a way to make sure it works?

I know what you’re thinking. You have a scratchpad and you copy and paste code into it when you want to experiment and see how things work. Fine and good, but that’s a throw-away effort that means nothing. It might even mislead when your production code starts changing. And checking might not be possible if you have a lot of dependencies that come along for the ride.

But never fear. We can write a unit test. Now, you aren’t going to write a unit test just anywhere. In Visual Studio, what you want to do is create a unit test project and have it refer to your code. So if the PrimeFinder class is in a project called Daedtech.Production, you would create a new unit test project called DaedTech.Production.Test and add a project reference to Daedtech.Production. (In Java, the convention isn’t quite as cut and dry, but I’m going to stick with .NET since that’s my audience for my talk). You want to keep your tests out of your production code so that you can deploy without also deploying a bunch of unit test code.

Once the test class is in place, you write something like this, keeping in mind the “Arrange, Act, Assert” paradigm described in my previous post:

The TestMethod attribute is something that I described in my last post. This tells the test runner that the method should be executed as a unit test. The rest of the method is pretty straightforward. The arranging is just declaring an instance of the class under test (commonly abbreviated CUT). Sometimes this will be multiple statements if your CUTs are more complex and require state manipulation prior to what you’re testing. The acting is where we test to see what the method returns when we pass it a value of 1. The asserting is the Assert.IsFalse() line where we instruct the unit test runner that a value of false for result means the test should pass, but true means that it should fail since 1 is not prime.

Now, we can run this unit test and see what happens. If it passes, that means that it’s working correctly, at least for the case of 1. Maybe once we’re convinced of that, we can write a series of unit tests for a smattering of other cases in order to convince ourselves that this code works. And here’s the best part: when you’re done exploring the code with your unit tests to see what it does and convince yourself that it works (or perhaps you find a bug during your testing and fix the code), you can check the unit tests into source control and run them whenever you want to make sure the class is still working.

Why would you do that? Well, might be that you or someone else later starts playing around with the implementation of IsPrime(). Maybe you want to make it faster. Maybe you realize it doesn’t handle negative numbers properly and aim to correct it. Maybe you realize that method is written in a way that’s clear as mud and you want to refactor toward readability. Whatever the case may be, you now have a safety net. No matter what happens, 1 will never be prime, so the unit test above will be good for as long as your production code is around–and longer. With this test, you’ve not only verified that your production code works now; you’ve also set the stage for making sure it works later. 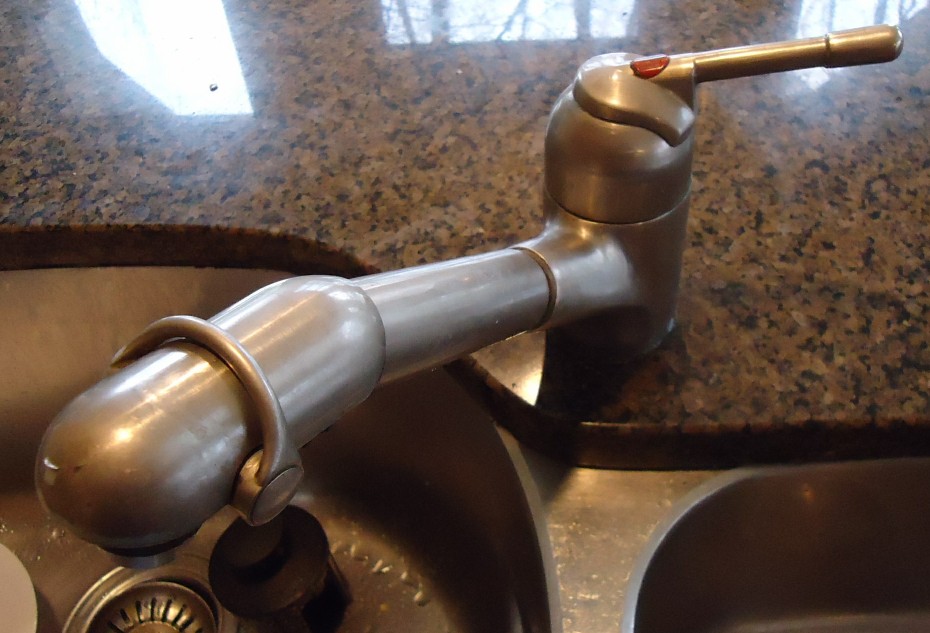 When I talked about a smattering of tests, I bet you had an idea. I bet your idea was this:

After all, it’s wasteful and inefficient to write a method for each case that you want to test when you could write a loop and iterate more succinctly. It’ll run faster, and it’s more concise from a coding perspective. It has every advantage that you’ve learned about in your programming career. This must be good. Right?

Well, not so much, counterintuitive as that may seem. In the first place, when you’re running a bunch of unit tests, you’re generally going to see their result in a unit test runner grid that looks something like a spreadsheet. Or perhaps you’ll see it in a report. If when you’re looking at that, you see a failure next to “IsPrime_Returns_False_For_12” then you immediately know, at a glance, that something went wrong for the case of 12. If, instead, you see a failure for “Test_A_Bunch_Of_Primes”, you have no idea what happened without further investigation. Another problem with the looping approach is that you’re masking potential failures. In the method above, what information do you get if the method is wrong for both 2 and 17? Well, you just know that it failed for something. So you step through in the debugger, see that it failed for 2, fix that, and move on. But then you wind up right back there because there were actually two failures, though only one was being reported.

Unit test code is different from regular code in that you’re valuing clarity and the capture of intent and requirements over brevity and compactness. As you get comfortable with unit tests, you’ll start to give them titles that describe correct functionality of the system and you’ll use them as kind of a checklist for getting code right. It’s like your to-do list. If every box is checked, you feel pretty good. And you can put checkboxes next to statements like “Throws_Exception_When_Passed_A_Null_Value” but not next to “Test_Null”.

The gist of this installment is that unit tests can be used to explore a system, understand what it does, and then guard to make sure the system continues to work as expected even when you are others are in it making changes later. This helps prevent unexpected side effects during later modification (i.e. regressions). We’ve also covered that unit tests are generally small, simple and focused, following the “Arrange, Act, Assert” pattern. No one unit test is expected to cover much ground–that’s why you build a large suite of them.

Glad you liked — thanks for reading.

[…] frustrated. Unit tests are simply pieces of code that you write, as covered in more detail in the last post in the series. It’s a new kind of code to be writing, but you’re just learning about new methods to […]

[…] how not to overwhelm yourself and get discouraged when you’re starting to unit test. In the post before that, I showed the basics of writing a unit test. But this leaves something of a gap. You can now write […]

[…] about what they look like and how they work (for instance, here in post two where I talk about Arrange, Act Assert). But what I haven’t addressed, specifically, is how the test code should interact with the […]