Writing Tests Doesn’t Have to Be Extra Work

Writing automated tests is sort of like the kale of the software development community.  With the exception of a few outlying “get off my lawn” types, there’s near-universal agreement that it’s “the right thing.”  And that leaves a few different camps of people.

The equivalent of fast food eating carnivores say, “yeah, that’s something that we ought to do, but it’s not for me.”  The equivalent of health-conscious folks plagued by cravings say “we do our best to write tests, but sometimes we just get too busy and we can’t.”  And then, finally, the equivalent of the health nut says, “I write tests all the time and can’t imagine life any other way.”  A lot of people in the first two camps probably don’t believe this statement.  I can understand that, myself, because it’s hard to imagine passing up fried chicken for a kale salad in a universe where calories and cholesterol don’t count. 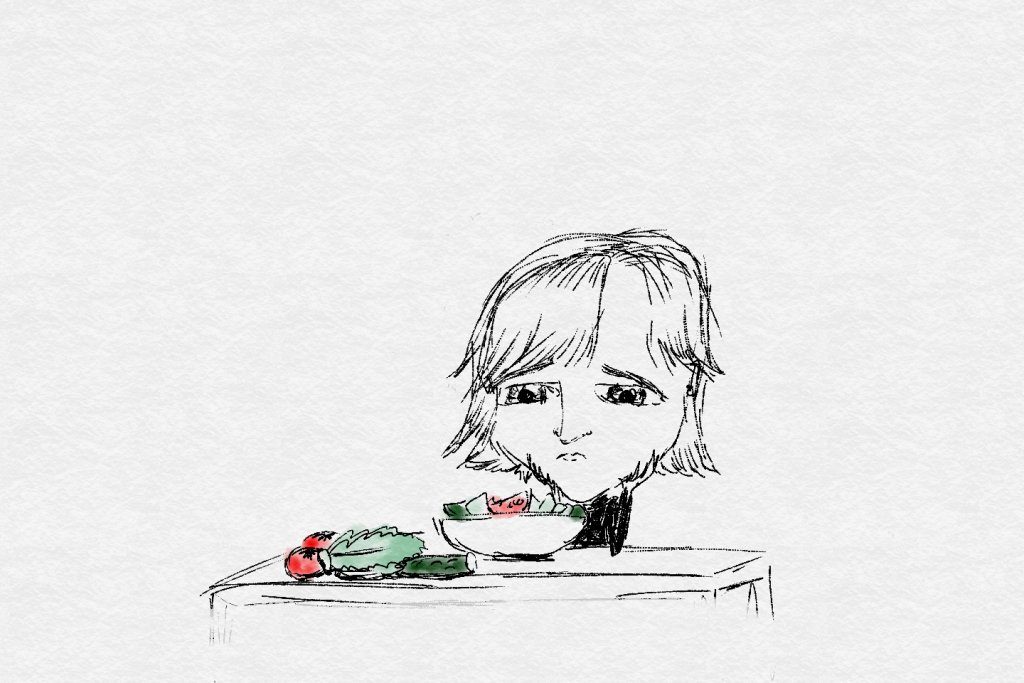 And yet, I am that ‘health nut’ when it comes to automated testing.  I practice test driven development (TDD) and find that it saves me time and makes me more productive on the projects I work.

It is because of that tendency that I’d like to address a common sentiment that I hear in the industry.  I suspect you’ve heard variants of these statements before.

The common thread here is the idea that writing the automated tests is, when the rubber meets the road, a bonus.  In the world of software development, the core activity is writing the executable source code and deploying it, and anything else is, strictly speaking, expendable.  You don’t truly need to write documentation, generate automated tests, go through QA, update the project milestones in a Gantt chart, etc.  All of these things are kale in the world of food — you just need to eat any kind of food, but you’ll eat kale if you’re in the mood and have time to go to the grocery store, and… etc.

END_OF_DOCUMENT_TOKEN_TO_BE_REPLACED

Chess TDD 58: (Not) Castling through Check

In this episode, I took the newly minted threat evaluator and used it to prevent castling through check.  The most interesting thing to note in this episode, however, aside from continued progress toward the final product, was how some earlier sub-optimal architectural shortcuts came back to bite us (if only temporarily).  At this point, we’re pretty close to a full implementation, but if we were building more and more functionality on top of this, it would definitely be time to pause and clean house a bit. 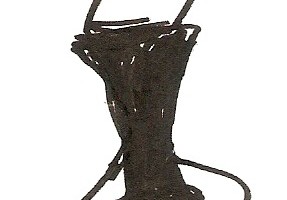 Once again, it’s been a while since the last episode in the series.  This time the culprit has been a relocation for the remainder of the winter, which meant I was dealing with moving-like logistics.  However I’m holed up now in the south, where I’ll spend the winter working on my book, working remotely, and hopefully wrangling this Chess TDD series to a conclusion.  In this episode, I finished threat evaluator, or at least got pretty close.  I called it a wrap around the 20 minute mark and without having written additional unit or acceptance tests to satisfy myself that it works in a variety of cases.  It now correctly understands that some moves aren’t threatening (e.g. pawn moving straight ahead) and that pieces of the same color do not threaten one another.

Also, a quick editorial note.  There’s been some pretty intense wind here in Louisiana, and the power went out around the 18:00 minute mark.  I was surprised that all of the screencasting was saved without issue, but that VS barfed and filled my source file with all sorts of nulls.  I had to revert changes and re-do them by hand prior to picking up where I left off.  So it’s conceivable that a word might be spelled slightly differently or something.  I’m not pulling a fast one; just dealing with adverse circumstances.

It’s been a while since my last post in this series, and for that I kind of apologize.  Normally, I’m apologizing because I’ve had too much to do and it renders the reasoning a little disjoint.  But this time, I took a break for the holidays and left off at a natural stopping point, so the disjoint-ness is kind of moot.  I apologize only that it’s been a while, but I don’t feel culpable.  Anyway, in this episode, I start to tackle the concept of check by tackling the slightly more abstract concept of “threatened pieces.”

Chess TDD 55: Got the Hang of Castling

In this episode, it seems I finally got the hang of castling.  It’s been a relatively long journey with it, but I can now successfully detect castling situations that involve any combination of rook/king prior movement, as well as interceding pieces.  The only thing left to go is the relative edge case of a castling through check scenario, but I’ll consider that to be part of the implementation of the check concept.