Taking the Guild Metaphor Too Far

Category: The Life of a Programmer Tags: Craftsmanship, Metaphors for Software | 4 Comments

Today, I’d like to talk about the pervasiveness of the craft guild metaphor in today’s software development landscape.  Specifically, I want to talk about how I think we’ve jumped the shark with this and how it now harms more than helps.  I recognize that I’m probably going to inspire some ire and get myself in trouble here, but please hear me out a bit.

First of all, some words of caveat.  I don’t say this from a place of any hostility or really even criticism.  In other words, I don’t take the position, “you’re all making a mistake with this and being silly.”  Rather, the more I wrote in Developer Hegemony, the more the guild metaphor came to feel wrong to me.  But only during the course of the last few days did I figure out how to articulate why.  So now, I post from the perspective of, “I think we recently took a slight wrong turn and that we should stop to reconnoiter a bit.” 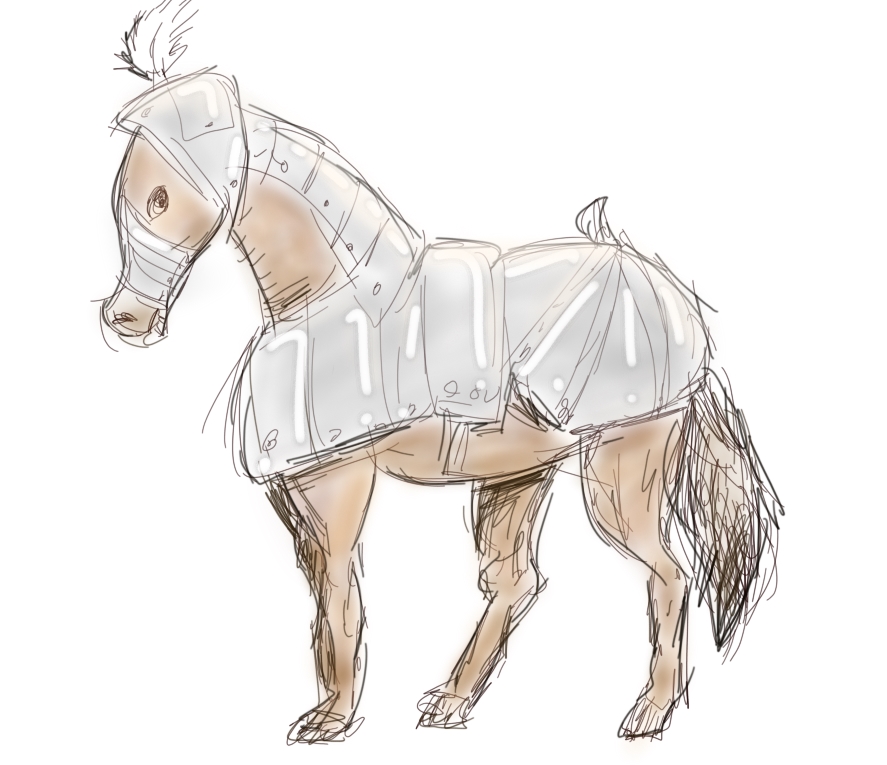 Before I get to building my case, I want to spend some time applauding the guild metaphor for what I believe it has provided us.  I believe it important that I do so because it clarifies my position.  You can’t make a “wrong turn” without having started on the right track.

Also note that I don’t believe anyone has stated what I’m about to say as the reasoning for the metaphor.  What you will read next comes from inferences I have made.

Prequel to the Guild Metaphor: Drilling Holes in Sheet Metal

Corporate software development, by and large, got its start helping organizations capitalize on efficiency opportunities.  Some VP of something, looking at a typed spreadsheet, would say “if we could speed this process up by 25%, we could hit our third quarter numbers!  Poindexter, come in here and do that thing you do with the computer and make it so!”

Poindexter would then leave and come back a few days later.  “I flipped the bits and bypassed the mainframe and transmogrified the capacitor and –“

In this world, you had business people who would create strategy and delegate cost savings to geeks in bite sized morsels.  The geeks would diligently execute their tasks.

Because of this historical and ubiquitous communication deficit, the business people misunderstood the nature of geek work.  Their mental model of software development paralleled it to building construction and manufacturing.  The geeks occupied the role of line level laborers in their particular domain.  And so decades of horribly mismanaged software projects ensued.

“Come on, Poindexter, I need your codes for the next speedup by Friday or we won’t make our numbers!”

“Look, Poindexter, it’s not rocket science.  Just code faster and copy and paste the thing you did last time.  Think of yourself as a guy who drills holes in sheet metal, Poindexter.  Get a stronger drill bit, and lay the last sheet over the new one, using it as a template.  Do I have to think of everything?!”

“Shut up Poindexter, or I’ll find a cheaper, offshore Poindexter!”

END_OF_DOCUMENT_TOKEN_TO_BE_REPLACED

There’s an entertainer named Garrison Keillor who talks about the fictional town of Lake Wobegon.  At the end of live monologues on this subject, he ‘signs off’ with the following summation.

Well, that’s the news from Lake Wobegon, where all the women are strong, all the men are good looking, and all the children are above average.

Most of our life is spent in search of a place where all of the children are above average — a place where we can all grow up to be heroes.  Society idolizes its ready-made heroes: royalty, athletes, celebrities, and even, to some lesser extent, great thinkers, executives, and artists.  There are also situational, role-based heroes, such as first responders or even people who perform some bit of heroism in a pinch, such as pulling a potential drowning victim from an icy lake.  The key here is specialness.  Heroes are special.

For the rest of us ordinary mortals that don’t knock in World Series clinching home runs or play home run hitters in movies, we’re left to manufacture our own specialness narratives.  Smartest lady in the room?  The guy with the legendary collection of beer steins from each year’s Oktoberfest?  Sometimes you have to dig pretty deep to find a venue in which you’re significantly above average.  It is to this need that I attribute hardcore conspiracy theorists and people who fret endlessly about organic food, holistic medicine and ‘ancient’ treatments — being in possession of some kind of uncommon knowledge that the ‘sheeple’ lack is a path to specialness, if not heroism, per se.

We have heroes in the software world.  They’re the ones with encyclopedic knowledge of the domain and the existing code base.  They’re the ones who are known for being reliable when the chips are down — getting in early, staying late, and coming through in the clutch with a put-upon, but satisfied expression.  They make project managers swoon and gush during their academy award speeches.  They come in late sometimes and leave early other times, when there isn’t delivery pressure, because they’re trusted with the special privileges that fall to A players on teams.  But they do it knowing that, at any moment, they might need to swoop in and take over entirely while the rest of the team twiddles their thumbs and gets out of the way. 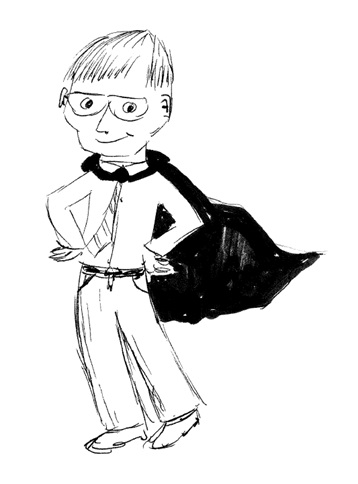 And you know what?  They love it.  Because in the narrow scope defined by their cube farm, they are heroes.  They are Michael friggin’ Jordan.  They’ve found their specialness in life. END_OF_DOCUMENT_TOKEN_TO_BE_REPLACED