Wow, what a week in world politics, huh?  Well, let me tell you, if you’re looking to hear absolutely nothing more on that topic, then you’re in the right place, my friend.

The only partisanship here is over the music in my videos.  In previous editions of the reader question round-up videos, such as this one, I I featured background music throughout the video.  This week, I left that out, except in the intro and closing.

Now, I honestly don’t care one way or the other.  I suppose it’s slightly less work to omit the music, but that really, honestly doesn’t matter much.  So I’m turning it over to mob rule and asking you all to weigh in.

If you have any opinion whatsoever on the music in the videos, please head over to this one and leave a comment on it voting yay or nay. 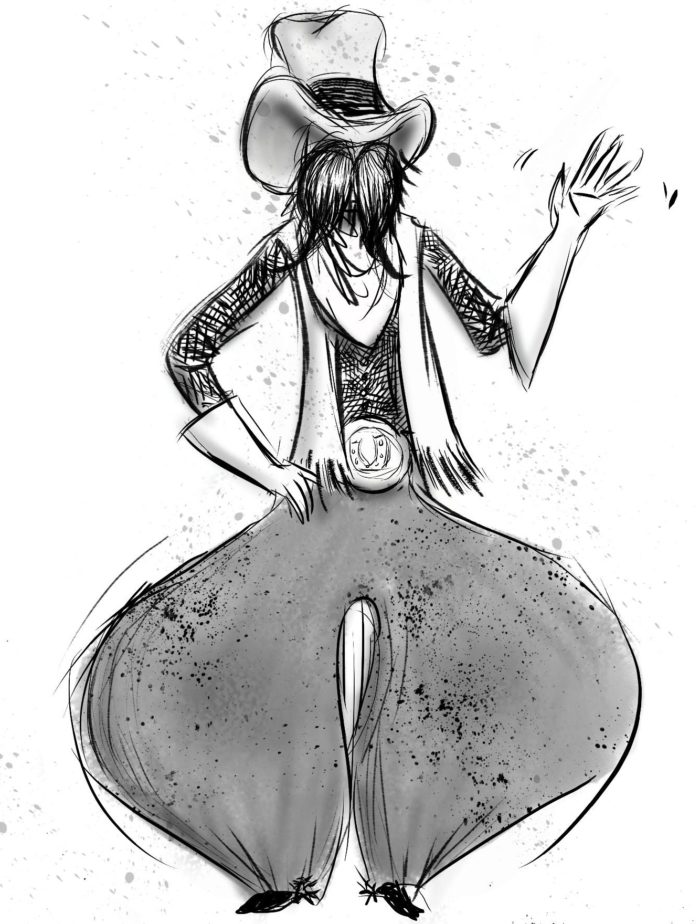 Do you have a question you’d like to see me answer?  Head to the “ask me” page and fire away!