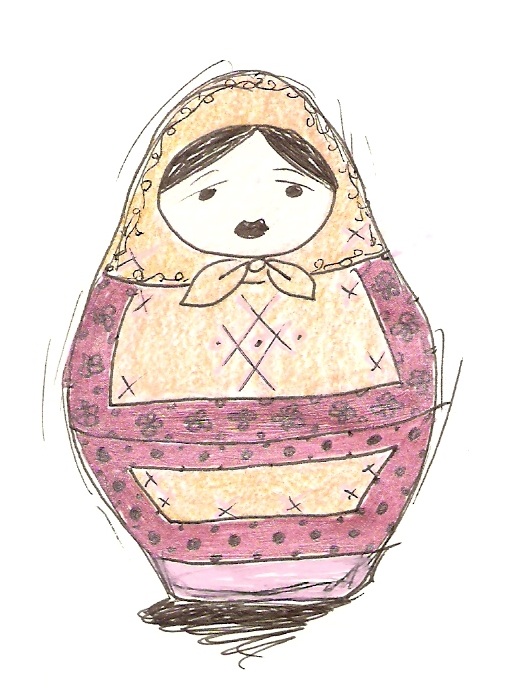 I’ll do anything in my power to help you get the phrase “big boy polymorphism” to stick.