The Joy of Adding Code to Github

Category: The Life of a Programmer Tags: GitHub

These days, a good portion of my time is spent on overhead tasks: management tasks, strategy meetings, this sort of thing. In my role, I also am responsible for the broad architectural decisions. But what I don’t get to do nearly as often between 9 and 5 these days is write code. All of the code that I write is prototype code. I’m sure that I’m not unique in experiencing drift away from the keyboard at times in my career — some of you do too as well. As you move into senior or lead type roles and spend time doing things like code reviews, mentoring, etc, it happens. And if you really love programming — making a thing — you’ll feel a loss come with this.

Of course, feeling this loss doesn’t have to be the result of having more overhead or leadership responsibilities. It can happen if you find yourself working on a project with lots of nasty legacy code, where changes are agonizingly slow and error prone. It can happen in a shop with such intense and byzantine waterfall processes that most of your time is spent writing weird documents and ‘planning’ for coding. It can happen in an environment dominated by loudmouths and Expert Beginners where you’re forced by peer pressure or explicit order to do stupid things. It can happen when you’ve simply lost belief in the project on which you’re working or the organization for which you’re working. And it almost certainly will happen to you at some point in your career.

Some call it “burnout,” some call it “boredom” and some call it “losing your way.” It has a lot of names. All of them mean that you’re losing connection with the thing you’ve liked: programming, or making a thing out of nothing. And you need that. It’s your livelihood and, perhaps more importantly, your happiness. But, you can get it back, though, and it isn’t that hard. 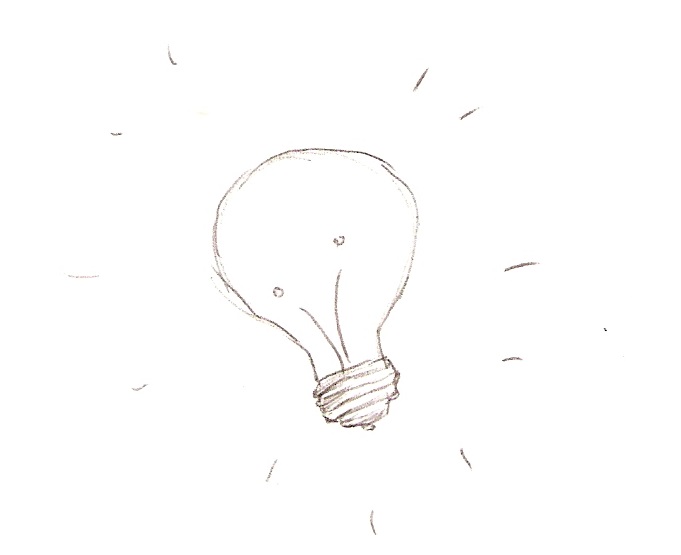 Recently, I decided to order a few more home automation pieces (blog to follow at some point) and reboot the design of my home automation server to make use of a Raspberry Pi and a REST service in Python. I don’t know the first thing about Python, but after the parts arrived, and I spent a few hours reading, poking around, failing, and configuring, I was using Fiddler to turn all the lights off downstairs (code on github now — work in progress).

There is nothing quite like the feeling of creating that new repository. It’s daunting; I’m about to start learning a new programming language and my efforts in it will most certainly be daily-WTF-worthy until I learn enough to be passingly idiomatic in that language. It’s frustrating; it took me 15 minutes to figure out how to reference another code file. It’s tiring; between a day job taking 50+ hours per week and the work I do with my blog and Pluralsight, I’m usually coding at midnight on school nights. But forget all that because it’s exhilarating ; there’s nothing like that feeling of embarking on a journey to build a new thing. The code is clean because you haven’t had a chance to hose it up yet. There is no one else to tell you how, what, or when because it’s entirely your vision. The pressure is off because there are no users, customers, or deadlines yet. It’s just you, building something, limited only by your own imagination.

And what a powerful feeling. If you’ve got a case of the professional blues, go out and grab this feeling. Go dream up some new project to start and chase after it. Recapture the enjoyment and the excitement of the desire to invent and create that probably got you into this stuff in the first place.

That’s exactly the same thing I do. Experiment and create till wee hours of the morning simply to get that release of dopamine from learning something new.

Living that right there with you, as we speak, in the wee hours of this morning 🙂

This is exactly what I’ve been doing. Why did you pick Python? I personally really love the language and its pragmatic nature. By the way, you might find this interesting: http://www.toptal.com/python/why-are-there-so-many-pythons

Interesting background… didn’t realize how portable Python is. My reasons for selecting it were purely pragmatic. The only Linux driver for the X10 transceiver I have is written in python and it’s sort of the lingua franca of the Raspberry Pi that I’m using for this. So, with those two factors in play, it just seemed easiest, and I’m always game for a new language.