Editorial note: I originally wrote this post for the TechTown blog.  You can check out the original here, at their site.  While you’re there, take a look around at their training courses.

Let’s get something out of the way right up front.  You might have extensive experience with test driven development (TDD).  You might even practice it routinely and wear the red-green-refactor cadence like a comfortable work glove.  For all I know, you could be a bonafide TDD expert.

I earn my living doing a combination of training and consulting.  This affords me the opportunity to visit a lot of shops and talk to a lot of people.  And during the course of these visits and talks, I’ve noticed an interesting phenomenon.  Ask people why they choose not to use TDD, and you rarely hear a frank, “I haven’t learned how.” 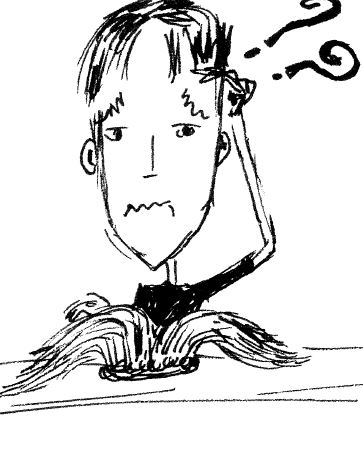 Instead, you tend to hear dismissals of the practice.  And these dismissals generally arise not from practiced familiarity, but from misunderstanding TDD.  While I can’t discount the possibility, I can say that I’ve never personally witnessed someone demonstrate an expert understanding of the practice while also dismissing its value.  Rather, they base the dismissal on misconception.

So if you’ve decided up-front that TDD isn’t for you, first be sure you’re not falling victim to one of these misunderstandings.

END_OF_DOCUMENT_TOKEN_TO_BE_REPLACED

How to Write Test Cases

Editorial note: I originally this post for the Stackify blog.  You can check out the original here, at their site.  While you’re there, check out Stackify’s APM offering.

As I’ve mentioned before on this blog, I have a good bit of experience writing unit tests.  In fact, I’ve managed to parlay this experience into a nice chunk of my living.  This includes consulting, training developers, building courses, and writing books.  From this evidence, one might conclude that unit testing is in demand.

Because of the demand and driving interest, I find myself at many companies, explaining the particulars of testing to many different people.  We’d like some of testing magic here, please.  Help us boost our quality.

Against this backdrop, I can recall several different people at asking, “how should we/our people write good test cases?”  If you’re familiar with the terms at play more precisely, you might scratch your head at this question given my unit testing expertise.  A company brought me in to teach developers to write automated unit testing and someone is asking me a term loosely associated the QA group.  What gives?

But in fact, this really just begs the question, “what is a test case?”  And why might it vary depending on who writes it and how?

END_OF_DOCUMENT_TOKEN_TO_BE_REPLACED 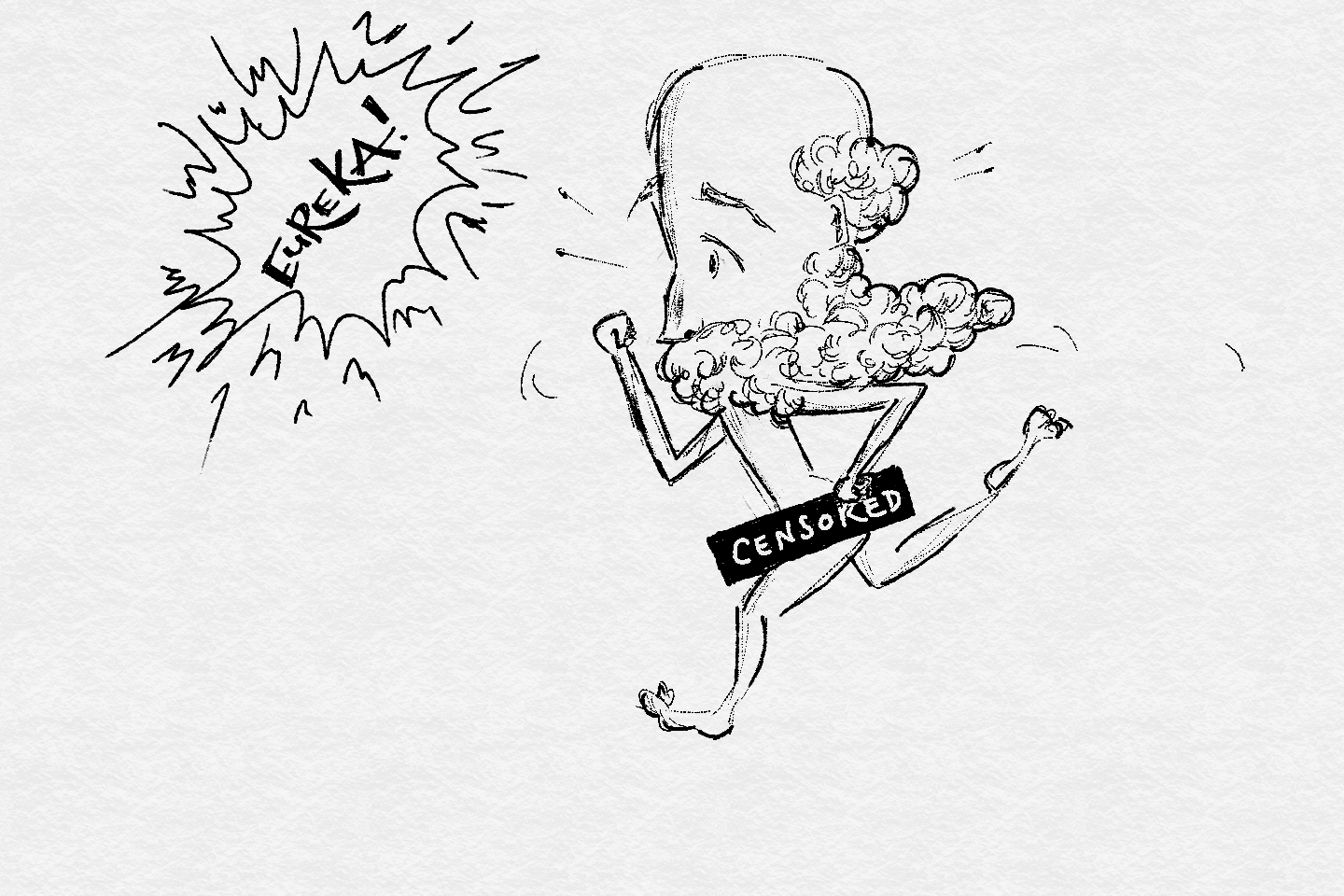 END_OF_DOCUMENT_TOKEN_TO_BE_REPLACED

Habits that Pay Off for Programmers

Editorial Note: I originally wrote this post for the LogEntries blog.

I would like to clarify something immediately with this post.  Its title does not contain the number 7, nor does it talk about effectiveness.  That was intentional.  I have no interest in trying to piggy-back on Stephen Covey’s book title to earn clicks, which would make this post a dime a dozen.

In fact, a google search of “good habits for programmers” yields just such an appropriation, and it also yields exactly the sorts of articles and posts that you might expect.  They have some number and they talk about what makes programmers good at programming.

Don’t get me wrong.  Becoming better at programming will certainly correlate with making more money as a programmer.  But this improvement can eventually suffer from diminishing marginal returns.  I’m talking today about practices that will yield the most bang for the buck when it comes time to ask for a raise or seek a new gig.

END_OF_DOCUMENT_TOKEN_TO_BE_REPLACED

Editorial Note: I originally wrote this post for the NDepend blog.  You can check out the original here, at their site.  While you’re there, have a look at the tech debt quantification features of the new NDepend version.

You should write maintainable code.  I assume people have told you this, at some point.  The admonishment is as obligatory as it is vague.  So, I’m sure, when you heard this, you didn’t react effusively with, “oh, good idea — thanks!”

If you take to the internet, you won’t need to venture far to find essays, lists, and stack exchange questions on the subject.  As you can see, software developers frequently offer opinions on this particular topic.  And I present no exception; I have little doubt that you could find posts about this on my own blog.

In my travels as a consultant, I see a so many codebases that it sometimes seems I’m watching a flip book show of code.  On top of that, I frequently find myself explaining concepts like the cost of code ownership, and regarding code as, for lack of a better term, inventory.  From the perspective of those paying the bills, maintainable code doesn’t mean “code developers like to work with” but rather “code that minimizes spend for future changes.” 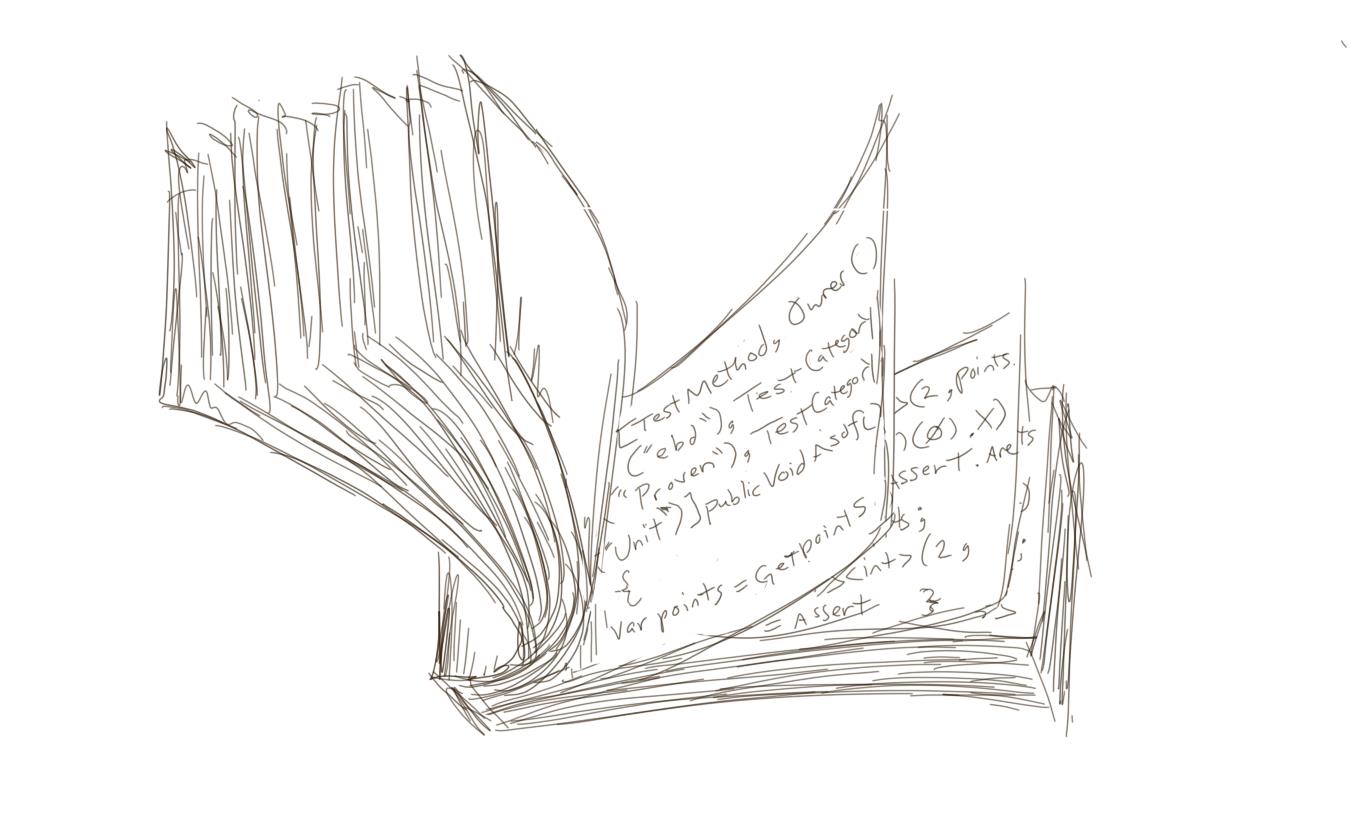 Yes, that money includes developer labor.  But it also includes concerns like deployment effort, defect cycle time, universality of skills required, and plenty more.  Maintainable codebases mean easy, fast, risk-free, and cheap change.  Here are some characteristics in the field that I use when assessing this property.  Some of them may seem a bit off the beaten path.