Editorial Note: I originally wrote this post for the NDepend blog.  You can check out the original here, at their site.  While you’re there, take a look at the newest version of NDepend and its options for helping you quantify tech debt.

For years, I have struggled to articulate technical debt to non-technical stakeholders.  This struggle says something, given that technical debt makes an excellent metaphor in and of itself.

The concept explains that you incur a price for taking quality shortcuts in the code to get done quickly.  But you don’t just pay for those shortcuts with more work later — you accrue interest.  Save yourself an hour today with some copy pasta, and you’ll eventually pay for that decisions with many hours down the road.

So I say to interested, non-technical parties, “think of these shortcuts today as decisions upon which you pay interest down the line.”  They typically squint at me a little and say, “yeah, I get it.”  But I generally don’t think they get it.  At least, not fully.

I think the reason for this tends to come from a lack of actual units.  As a counterexample, think of explaining an auto loan to someone.  “I’m going to loan you $30,000 to buy a car.  With sales tax and interest factored in, you’ll pay me back over a 5 year period, and you’ll pay me about $36,000 in total.”  Explained this way to a consumer, they get it.  “Oh, I see.  It’ll cost me about $6,000 if I want you to come up with that much cash on my behalf.”  They can make an informed value decision.

But that falls flat for a project manager in a codebase.  “Oh man, you don’t want us to squeeze this in by Friday.  We’ll have to do terrible, unspeakable things in the code!  We’ll create so much tech debt.”

“What do you mean?  There’s tech debt!  It’ll be worse later when we fix it than if we do it correctly the first time.”

“Right, but how much worse?  How much more time?”

“Well, you can’t exactly put a number to it, but much worse!”

And so and and so forth.  I imagine that anyone reading can recall similar conversations from one end or the other (or maybe even both).  Technical debt provides a phenomenal metaphor in the abstract.  But when it comes to specifics, it tends to fizzle a bit.

END_OF_DOCUMENT_TOKEN_TO_BE_REPLACED

Automation and the Art of Software Maintenance

Editorial Note: I originally wrote this post for the SubMain blog.  You can check out the original here, at their site.  While you’re there, check out CodeIt.Right for automating your code review process.

I have long since cast my lot with the software industry.  But, if I were going to make a commercial to convince others to follow suit, I can imagine what it would look like.  I’d probably feature cool-looking, clear whiteboards, engaged people, and frenetic design of the future.  And a robot or two.  Come help us build the technology of tomorrow. Of course, you might later accuse me of bait and switch.  You entered a bootcamp, ready to build the technology of tomorrow.  Three years later, you found yourself on safari in a legacy code jungle, trying to wrangle some Sharepoint plugin.  Erik, you lied to me.

So, let me inoculate myself against that particular accusation.  With a career in software, you will certainly get to work on some cool things.  But you will also find yourself doing the decidedly less glamorous task of software maintenance.  You may as well prepare yourself for that now.

The Conceptual Difference: Build vs Maintain

From the software developer’s perspective, this distinction might evoke various contrasts.  Fun versus boring.  Satisfying versus annoying.  New problem versus solved problem.  My stuff versus that of some guy named Steve that apparently worked here 8 years ago.  You get the idea.

But let’s zoom out a bit.  For a broader perspective, consider the difference as it pertains to a business.

Build mode (green field) means a push toward new capability.  Usually, the business will regard construction of this capability as a project with a calculated return on investment (ROI).  To put it more plainly, “we’re going to spend $500,000 building this thing that we expect to make/save us $1.5 million by next year.”

Maintenance mode, on the other hand, presents the business with a cost center.  They’ve now made their investment and (at least partially) realized return on it.  The maintenance team just hangs around to prevent backslides.  For instance, should maintenance problems crop up, you may lose customers or efficiency.

END_OF_DOCUMENT_TOKEN_TO_BE_REPLACED

Are You Ready for Zero Day Software Deployment?

Editorial Note: I originally wrote this post for the SubMain blog.  You can check out the original here, at their site.  While you’re there, take a look at CodeIt.Right and its automated code review capabilities.

As a teenager, I remember having a passing interest in hacking.  Perhaps this came from watching the movie Sneakers.  Whatever the origin, the fancy passed quickly because I prefer building stuff to breaking other people’s stuff.  Therefore, what I know about hacking pretty much stops at understanding terminology and high level concepts. 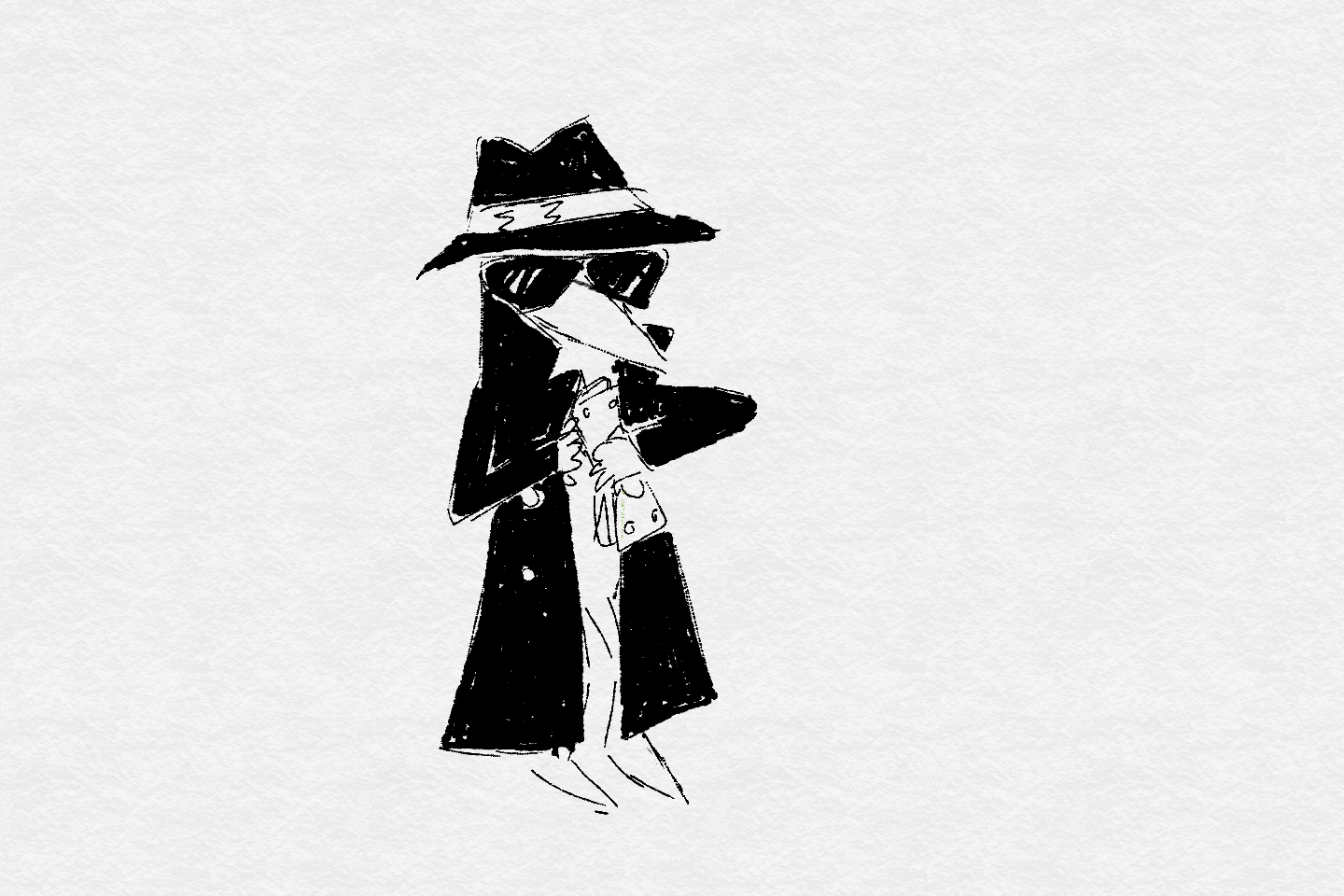 Consider the term “zero day exploit,” for instance.  While I understand what this means, I have never once, in my life, sat on discovery of a software vulnerability for the purpose of using it somehow.  Usually when I discover a bug, I’m trying to deposit a check or something, and I care only about the inconvenience.  But I still understand the term.

“Zero day” refers to the amount of time the software vendor has to prepare for the vulnerability.  You see, the clever hacker gives no warning about the vulnerability before using it.  (This seems like common sense, though perhaps hackers with more derring do like to give them half a day to watch them scramble to release something before the hack takes effect.)  The time between announcement and reality is zero.

Let’s co-opt the term “zero day” for a different purpose.  Imagine that we now use it to refer to software deployments.  By “zero day deployment,” we thus mean “software deployed without any prior announcement.”

But why would anyone do this?  Don’t you miss out on some great marketing opportunities?  And, more importantly, can you even release software this quickly?  Understanding comes from realizing that software deployment is undergoing a radical shift.

To understand this think about software release cadences 20 years ago.  In the 90s, Internet Explorer won the first browser war because it managed to beat Netscape’s plodding release of going 3 years between releases.  With major software products, release cadences of a year or two dominated the landscape back then.

But that timeline has shrunk steadily.  For a highly visible example, consider Visual Studio.  In 2002, 2005, 2008, Microsoft released versions corresponding to those years.  Then it started to shrink with 2010, 2012, and 2013.  Now, the years no longer mark releases, per se, with Microsoft actually releasing major updates on a quarterly basis.

As much as going from “every 3 years” to “every 3 months” impresses, websites and SaaS vendors have shrunk it to “every day.”  Consider Facebook’s deployment cadence.  They roll minor updates every business day and major ones every week.

Oh, don’t get me wrong.  Rumors of upcoming features and capabilities circulate, and Facebook certainly has a robust marketing department.  But Facebook and companies with similar deployment approaches have impressively made deployments a non-event.  And others are looking to follow suit, perhaps yours included.

END_OF_DOCUMENT_TOKEN_TO_BE_REPLACED

Recovering from a Mission Critical Whiff

Editorial note: I originally wrote this post for the NDepend blog.  You can check out the original here, at their site.  While you’re there, download NDepend and give it a try.

A career in software produces a handful of truly iconic moments.  First, you beam with pride the first time something you wrote works in production.  Then, you recoil in horror the first time you bring your team’s project to a screeching halt with a broken build or some sort of obliteration of the day’s source history.  And so it goes at the individual level.

But so it also goes at the team or department level, with diluted individual responsibility and higher stakes.  Everyone enjoys that first major launch party.  And, on the flip side, everyone shudders to recall their first death march.  But perhaps no moment produces as many hangdog looks and feelings as the collective, mission critical whiff.

I bet you can picture it.  Your group starts charging at an aggressive deadline, convinced you’ll get there.  The program or company has its skeptics, and you fall behind schedule, but you resolve to prove them wrong.  External stakes run high, but somehow your collective pride trumps even that.  At various points during the project, stakeholders offer a reprieve in the form of extensions, but you assure them you get there.

It requires a lot of nights and weekends, and even some all nighters in the run up to launch.  But somehow, you get there.  You ship your project with an exhausted feeling of pride.

And then all hell breaks loose. 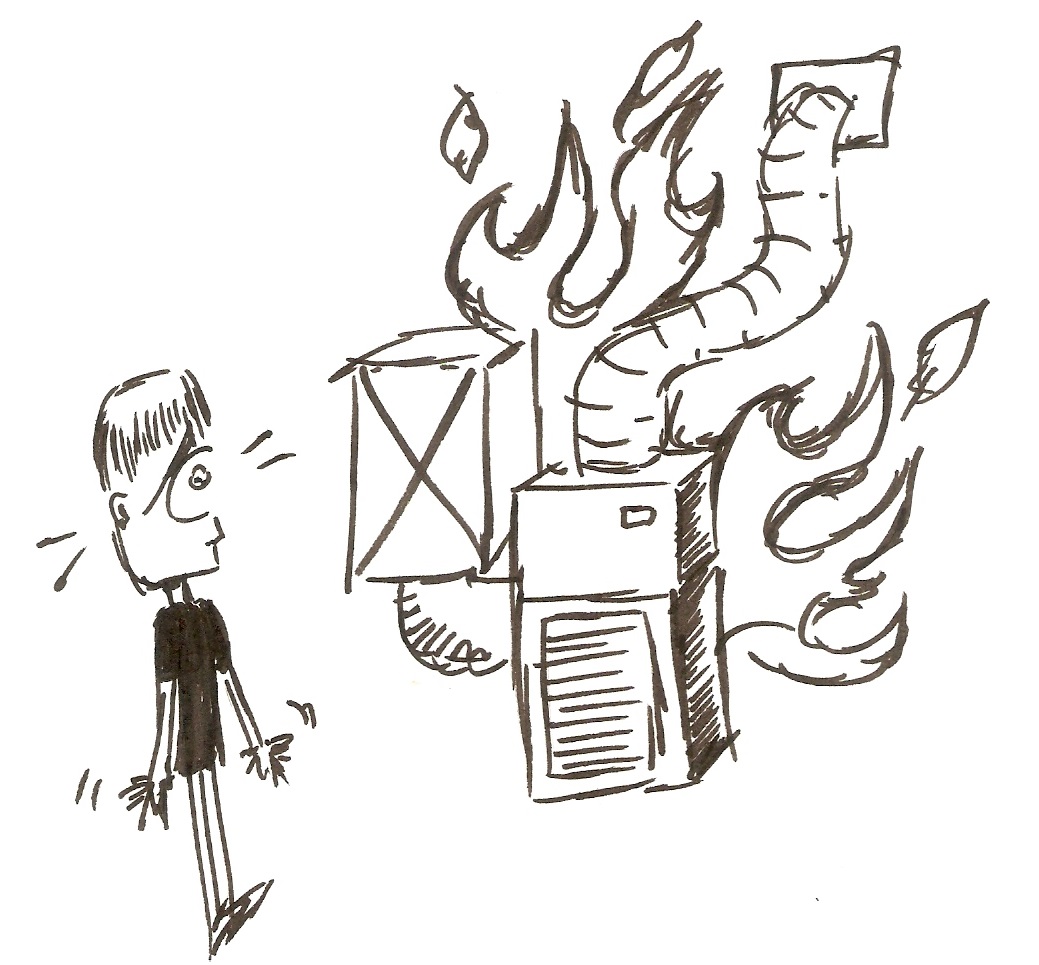 Major bugs stream in.  The technical debt you knew you’d piled up comes due.  Customers get irate and laugh sardonically at the new shipment.  And, up and down the organizational ladder, people fume.  Uh oh.

How do you handle this?  What can you learn?

END_OF_DOCUMENT_TOKEN_TO_BE_REPLACED

Make Alerting Apps Work for You

Editorial Note: I originally wrote this post for the Monitis blog.  You can check out the original here, at their site.  While you’re there, take a look at the monitoring solutions and integrations they have to offer.

Some years back, I worked as the CIO.  During my tenure, I had a head of IT support reporting to me.  He did his job quite well and had a commendable sense of duty and responsibility, and I will always think of him as a model employee.

I recall an oddly frustrating conversation that I had with him once, however.  He struggled to explain what I needed to know, and I struggled to get him to understand the information I needed.

Long story short, he wanted me to sign off on switching data centers to a more expensive vendor.  Trouble was, this switch would have put us over budget, so I would have found myself explaining this to the CFO at the next executive meeting.  I needed something to justify the request, and that was what I sought. 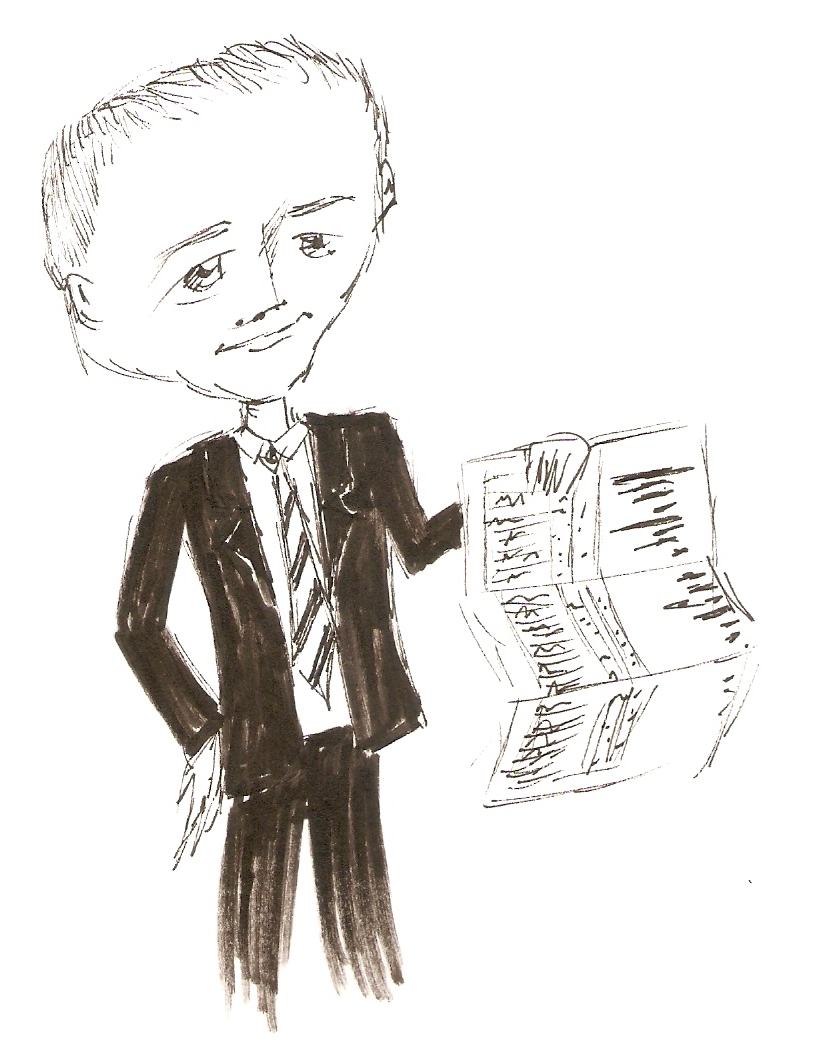 I kept asking him to make a business case for the switch, and he kept talking about best practices, SLAs, uptime, and other bits of shop.  Eventually, I framed it almost as a mad lib.  If we don’t make this change, the odds of a significant outage that costs us $_____ will increase by _____%.  In that case, we stand to recoup this investment in _____ months.   In the end, he understood.  He built the business case, I took it to the executive meeting, and we made the improvements.

As much as we might like it, people in technical leadership position often cannot get into the weeds when talking shop.  If this seems off-putting, to techies, I’d say think of it this way.  Techies hack tools, code, and infrastructure, while managers and leaders hack the business.