Logging the Lights in Your Home

Editorial Note: I originally wrote this post for the LogEntries blog.  You can find the original here, at their site.  While you’re there, check out the log aggregation service they offer and see if you could use some help storing and querying your log files.

It’s all the rage these days under the general heading of “Internet of Things” (IoT), but I have been a home automation enthusiast for more than 10 years now.  In the interceding time, I’ve done experiments and written about the subject.  I even published a Pluralsight course, in which I turned a Raspberry Pi into a RESTful server that lets you turn lights in your house on and off using basic X10 technology.  You can certainly say I have a lot of experience, both with newer techs and comparably archaic ones. 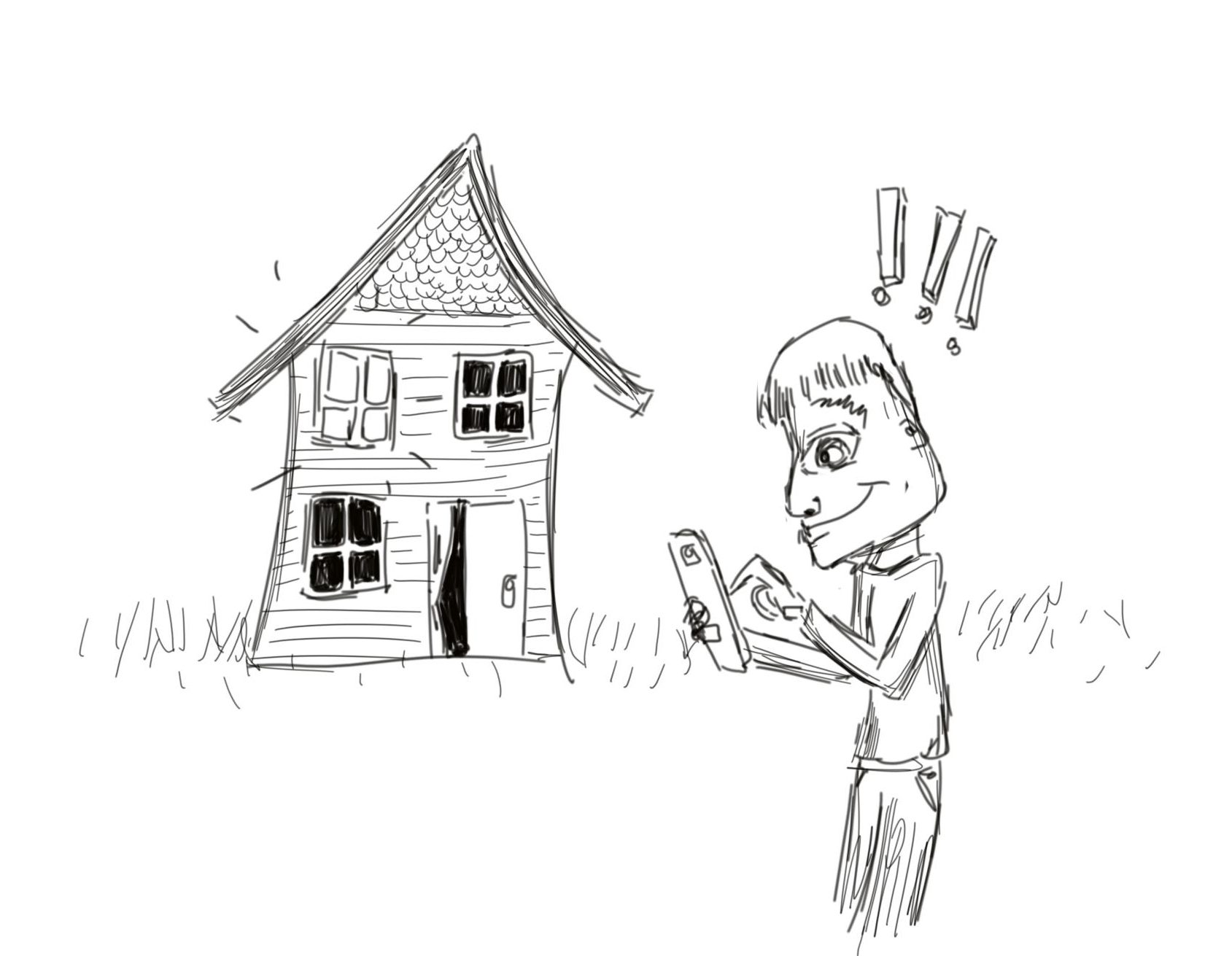 Because I’ve been in the game so long, you might think that I’m a strict constructionist, if you will, wanting to build everything myself from raw parts.  But I’m not.  Even though I enjoy assembling these systems from their components, I am a fan of the strides made by various vendors over the years, and I’m thrilled to see different players enter the space and expand home automation mind share in the general public.  In fact, I’m excited as a technologist that I can leverage already-assembled techs and services to achieve my home automation goals.

Against this backdrop, my mom recently gave me a Wink hub and companion lights for my birthday.  Wink is a service that does what I once quixotically sought to do in my spare time on weekends: it unifies disparate smart devices to allow centralized control over them.  The hub is synced with the Wink service in general, allowing control from anywhere, and the hub communicates over house Wifi with the satellite devices.  I can now turn on a couple of lights from anywhere in the world, with the workflow occurring as follows.

It’s really pretty slick.  It also causes me a wry smile of amusement, since I just got a birthday gift that does out of the box something I worked for months to make happen.  But then I trade that smile for a genuine one when I think about how much more I can do in this landscape.