In the last year or so, I’ve been using Entity Framework in the new web-based .NET solutions for which I am the architect. I’ve had some experience with different ORMs on different technology stacks, including some roll your own ones, but I have to say that Entity Framework and its integration with Linq in C# is pretty incredible. Configuration is minimal, and the choice of creating code, model or database first is certainly appealing.

One gripe that I’ve had, however, is that Entity Framework wants to bleed its way up past your infrastructure layer and permeate your application. The path of least resistance, by far, is to let Entity Framework generate entities and then use them throughout the application. This is often described, collectively, as “the model,” and it impedes your ability to layer the application. The most common form of this that I’ve seen is simply to have Entity Framework context and allow that to be accessed directly in controllers, code behind or view models. In a way, this is actually strangely reminiscent of an Active Record except that the in memory joins and navigation operations are a lot more sophisticated. But the overarching point is still the same — not a lot of separation of functionalities and avoidance of domain modeling in favor of letting the database ooze its way into your code. 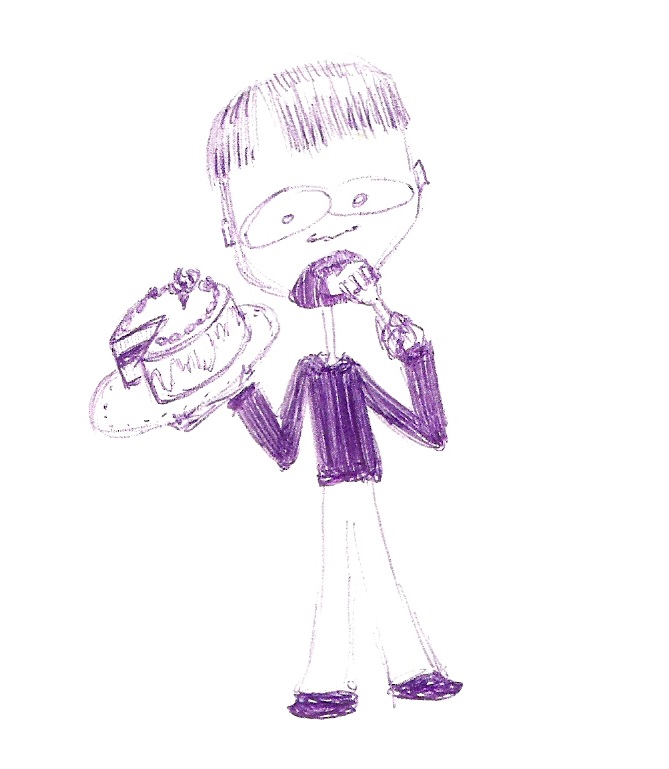 I’m not a fan of this approach, and I very much prefer applications that are layered or otherwise separated in terms of concerns. I like there to be a presentation layer for taking care of presenting information to the user, a service layer to serve as the application’s API (flexibility and for acceptance testing), a domain layer to handle business rules, and a data access layer to manage persistence (Entity Framework actually takes care of this layer as-is). I also like the concept of “persistence ignorance” where the rest of the application doesn’t have to concern itself where persistent data is stored — it could be SQL Server, Oracle, a file, a web service… whatever. This renders the persistence model and ancillary implementation detail which, in my opinion, is what it should be.

A way to accomplish this is to use the “Repository Pattern,” in which higher layers of the application are aware of a “repository” which is an abstraction that makes entities available. Where they come from to be available isn’t any concern of those layers — they’re just there when they’re needed. But in a lot of ways with Entity Framework, this is sort of pointless. After all, if you hide the EF-generated entities inside of a layer, you don’t get the nice query semantics. If you want the automation of Entity Framework and the goodness of converting Linq expressions to SQL queries, you’re stuck passing the EF entities around everywhere without abstraction. You’re stuck leaking EF throughout your code base… or are you?

Here’s what I want. I want a service layer (and, of course, presentation layer components) that is in no way whatsoever aware of Entity Framework. In the project in question, we’re going to have infrastructure for serializing to files and calling out to web services, and we’re likely to do some database migration and using of NoSQL technologies. It is a given that we need multiple persistence models. I also want at least two different version of the DTOs: domain objects in the domain layer, hidden under the repositories, and model objects for binding in the presentation layer. In MVC, I’ll decorate the models with validation attributes and do other uniquely presentation layer things. In the WPF world, these things would implement INotifyPropertyChanged.

Now, it’s wildly inappropriate to do this to the things generated by EntityFramework and to have the domain layer (or any layer but the presentation layer) know about these presentation layer concepts: MVC Validation, WPF GUI events, etc. So this means that some kind of mapping from EF to models and vice-versa is a given. I also want rich domain objects in the domain layer for modeling business logic. So that means that I have two different representations of any entity in two different places, which is a classic case for polymorphism. The question then becomes “interface implementation or inheritance?” And I choose interface.

My reasoning here is certainly subject to critique, but I’m a fan of creating an assembly that contains nothing but interfaces and having all of my layer assemblies take a dependency on that. So, the service layer, for instance, knows nothing about the presentation layer, but the presentation layer also knows nothing about the service layer. Neither one has an assembly reference to the other. A glaring exception to this is DTOs (and, well, custom exceptions). I can live with the exceptions, but if I can eliminate the passing around of vacuous property bags, then why not? Favoring interfaces also helps with some of the weirdness of having classes in various layers inherit from things generated by Entity Framework, which seems conspicuously fragile. If I want to decorate properties with attributes for validation and binding, I have to use EF to make sure that these things are virtual and then make sure to override them in the derived classes. Interfaces it is.

So that’s great. I’ve decided that I’m going to use ICustomer instead of Customer throughout my application, auto-generating domain objects that implement an interface. That interface will be generated automatically and used by the rest of the application, including with full-blown query expression support that gets translated into SQL. The only issue with this plan is that every google search that I did seemed to suggest this was impossible or at least implausible. EF doesn’t support that, Erik, so give it up. Well, I’m nothing if not inappropriately stubborn when it comes to bending projects to my will. So here’s what I did to make this happen.

I have three projects: Poc.Console, Poc.Domain, and Poc.Types. In Domain, I pointed an EDMX at my database and let ‘er rip, generating the T4 for the entities and also the context. I then copied the Entity T4 template to the types assembly, where I modified it. In types, I added an “I” to the name of the class, changed it to be an interface instead of a class, removed all constructor logic, removed all complex properties and navigation properties, and removed all visibilities. In the domain, I modified the entities to get rid of complex/navigation properties and added an implementation of the interface of the same name. So at this point, all Foo entities now implement an identical IFoo interface. I made sure to leave Foo as a partial because these things will become my domain objects.

With this building, I wrote a quick repository POC. To do this, I installed the nuget package for System.Dynamic.Linq, which is a really cool utility that lets you turn arbitrary strings into Linq query expressions. Here’s the repository implementation:

Here’s the gist of what’s going on. I take an expression of IFoo and turn it into a string. I then figure out the parameter’s name so that I can strip it out of the string, since this is the form that will make ParseLambda happy. Along these same lines, I also need to replace “AndAlso” and “OrElse” with “&&” and “||” respectively. The former format is the how expressions are compiled, but ParseLambda looks for the more traditional expression combiners. Once it’s in a pleasing form, I parse it as a lambda, but with type Foo instead of IFoo. That becomes the expression that EF will use. I then query EF and cast the results back to IFoos.

Now, I’ve previously blogged that casting is a failure of polymorphism. And this is like casting on steroids and some hallucinogenic drugs for good measure. I’m not saying, “I have something the compiler thinks is an IFoo but I know is a Foo,” but rather, “I have what the compiler thinks of as a non-compiled code scheme for finding IFoos, but I’m going to mash that into a non-compiled scheme for finding Foos in a database, force it to happen and hope for the best.” I’d be pretty alarmed if not for the fact that I was generating interface and implementation at the same time, and that if I define some other implementation to pass in, it must have any and all properties that Entity Framework is going to want.

This is a proof of concept, and I haven’t lived with it yet. But I’m certainly going to try it out and possibly follow up with how it goes. If you’re like me and were searching for the Holy Grail of how to have DbSet<IFoo> or how to use interfaces instead of POCOs with EF, hopefully this helps you. If you want to see the T4 templates, drop a comment and I’ll put up a gist on github.

Edit: Below are the gists: