A Look at the History of RDBMS

Editorial Note: I originally wrote this post for the Monitis blog.  You can check out the original here, at their site.  While you’re there, take a look at Monitis’s offering for all things related to website and networking monitoring.

If you had to pick a unifying technology to bring all developers together, then you could do worse than selecting the relational database.  Of course, no topic can truly unify all developers.  But most of us that have written code for any length of time, have at least dealt with a database in some capacity or another. 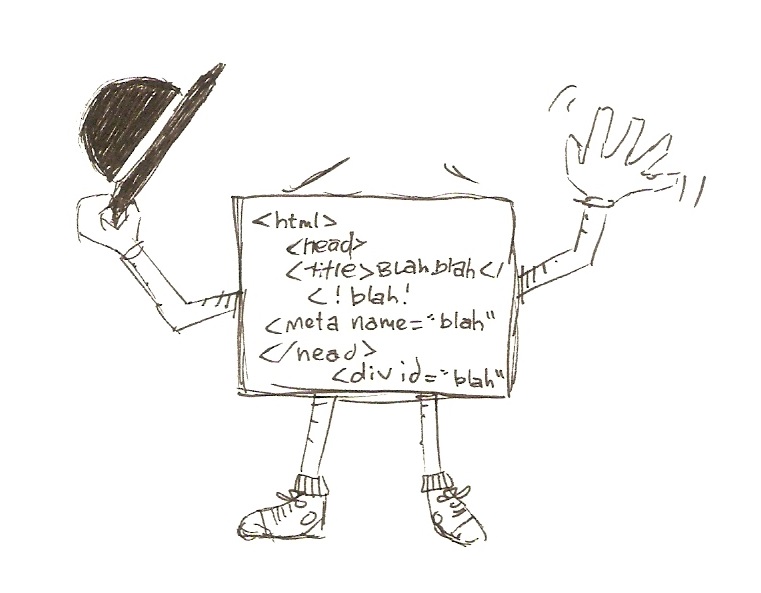 And, why not?  We could boil software down to two core components: data and behavior.  So, just as we all learn programming languages to express behavior, we also learn some means of recording and persisting our precious data.

No doubt you have some familiarity with these products.  They include such industry mainstays as Oracle, Microsoft’s SQL Server, PostgreSQL, and MySQL, among others.

In fact, they blend so seamlessly into the scenery that you can easily take them for granted.  But where did they come from and why?  And, how have they evolved over the years?  Today, let’s take a look back at the history of the RDBMS.