How Much Code Should My Developers Be Responsible For?

Editorial note: I originally wrote this post for the NDepend blog.  You can check out the original here, at their site.  While you’re there, download NDepend and see if your code manages to avoid the dreaded zone of pain.

As I work with more and more organizations, my compiled list of interesting questions grows.  Seriously – I have quite the backlog.  And I don’t mean interesting in the pejorative sense.  You know – the way you say, “oh, that’s… interesting” after some drunken family member rants about their political views. 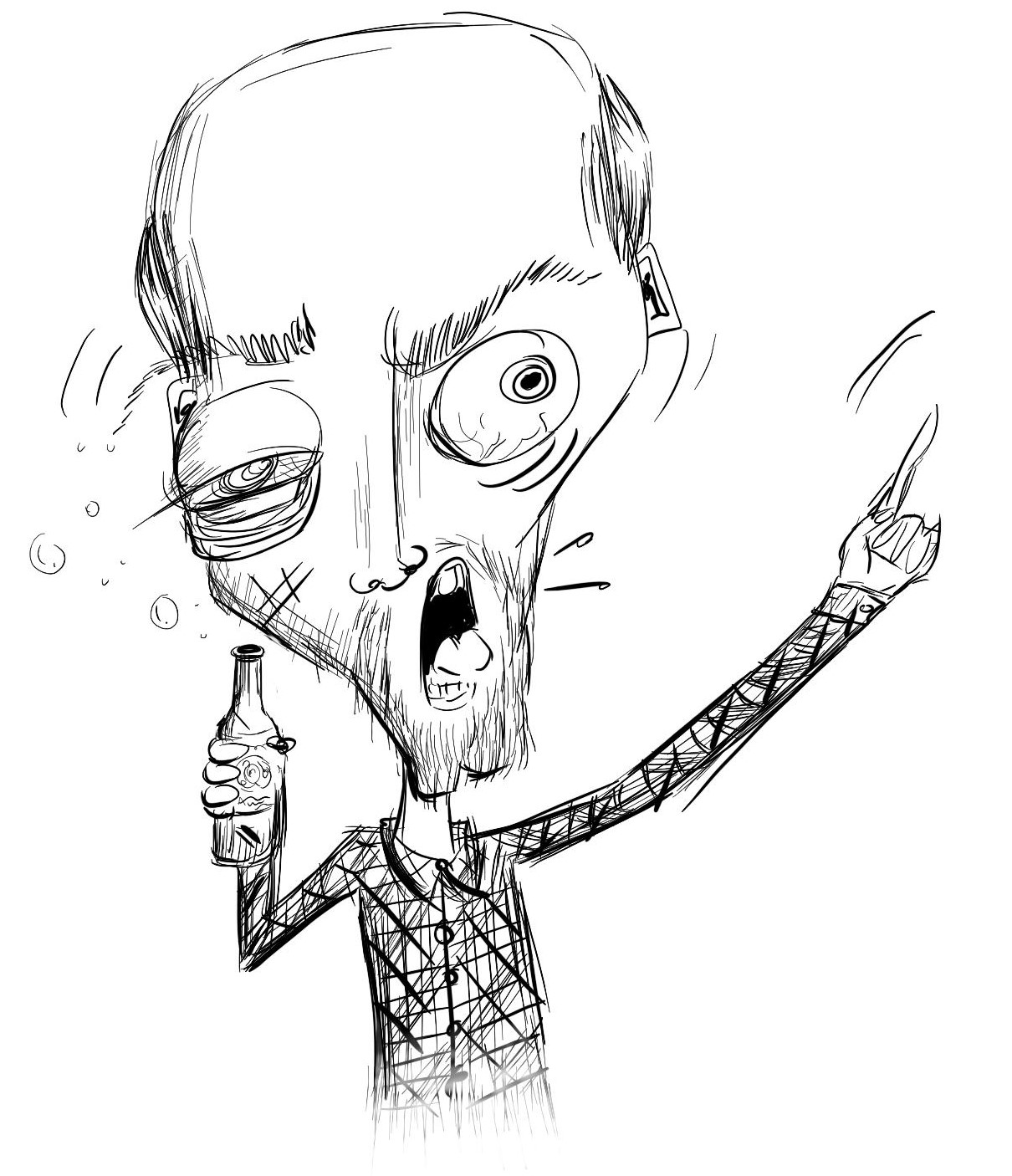 Rather, these questions interest me at a philosophical level.  They make me wonder about things I never might have pondered.  Today, I’ll pull one out and dust it off.  A client asked me this once, a while back.  They were wondering, “how much code should my developers be responsible for?”

Why ask about this?  Well, they had a laudable enough goal.  They had a fairly hefty legacy codebase and didn’t want to overtax the folks working on it.  “We know our codebase has X lines of code, so how many developers comprise an ideally staffed team?”

In a data-driven way, they asked a great question.  And yet, the reasoning falls apart on closer inspection.  I’ll speak today about why that happens.  Here are some problems with this thinking.

First, I balked at the question in deference to the idea of collective code ownership.  Historically, managers of application development tended to map software work to physical labor for some purposes.

The trouble comes when you realize that, unlike holes, chunks of code are not commodities.  That is, you cannot interchange them.  So when you divide code up this way and the person that wrote module X is on a two week vacation, you just kind of put things on hold until that person comes back.

Individual code ownership carries other problems as well, but that one tends to be the most glaring to the business.  Some call it “bus factor.”  But whatever you call it, when you start talking about team members having “responsibility for” pockets of code, you encourage it.  The team should have responsibility for the codebase.  That’s it.

What Does Code Volume Mean, Anyway?

For you grizzled .NET developers out there, you can probably divide your history into “BL” and “AL.”  By this I mean, “before Linq” and “after Linq.”

Before Linq, you wrote reams of imperative code, walking through nested loops until you found exactly the object you wanted.  Then, along came Linq to turn all of that into declarative code.  But it didn’t do this in a one-to-one volume-wise mapping.  No, it took your verbose imperative code and, like a collapsing neutron star, it smashed it down to a fraction of its former size.

From a business perspective, code acts like inventory.  It provides business enablement, but, sitting there in your organization, it creates a liability for you.  You want developers writing as little of it as possible to get the job done.  Thus, ironically, the developers that tend to write the most code per feature, should arguably have responsibility for the least code overall.  More is not better.

The third and final objection point that I presented had to do with the idea of code volatility.  By this, I meant the change frequency of a given file or bit of code.

To understand where this fits into the puzzle, consider two extremes.  First, consider a stable, well-factored module consisting of a million lines of code.  Every 3-4 years, some new government regulation comes out, requiring a slight tweak here and there, but apart from that, it hums along like a dream in production.

On the other hand, consider a mere 10,000 line application.  But this application has all sorts of runtime problems.  And, to make matters worse, stakeholders keep changing their minds about how the software should behave, resulting in a great deal of churn.

Sizing a Team Against a Codebase

I’ll offer an answer both simple and hard to measure.  “How much change should a developer have responsibility for?”  This line of thinking normalizes code verbosity and code volatility.

In the agile world, this line of thinking gives rise to story mapping and planning activities.  Slice the goals for the software into features in a backlog and then have the team work on those features.  If the team goes too slowly for the business, you need more team.  If people sit around idle, you have too much team.

Truly, you measure the scope of developer responsibility by whether or not software capabilities are realized at the pace the business needs.