How to Evaluate Software Quality from Source Code

Editorial note: I originally wrote this post for the Stackify blog.  You can check out the original here, at their site.  While you’re there, take a look at their Retrace offering that gives you everything you need to track down production issues.

I’ll understand if you read the title of this post and smirked.  I probably would have done so, opening it up only to see what profound wisdom awaited me.  Review the code, Captain Obvious. 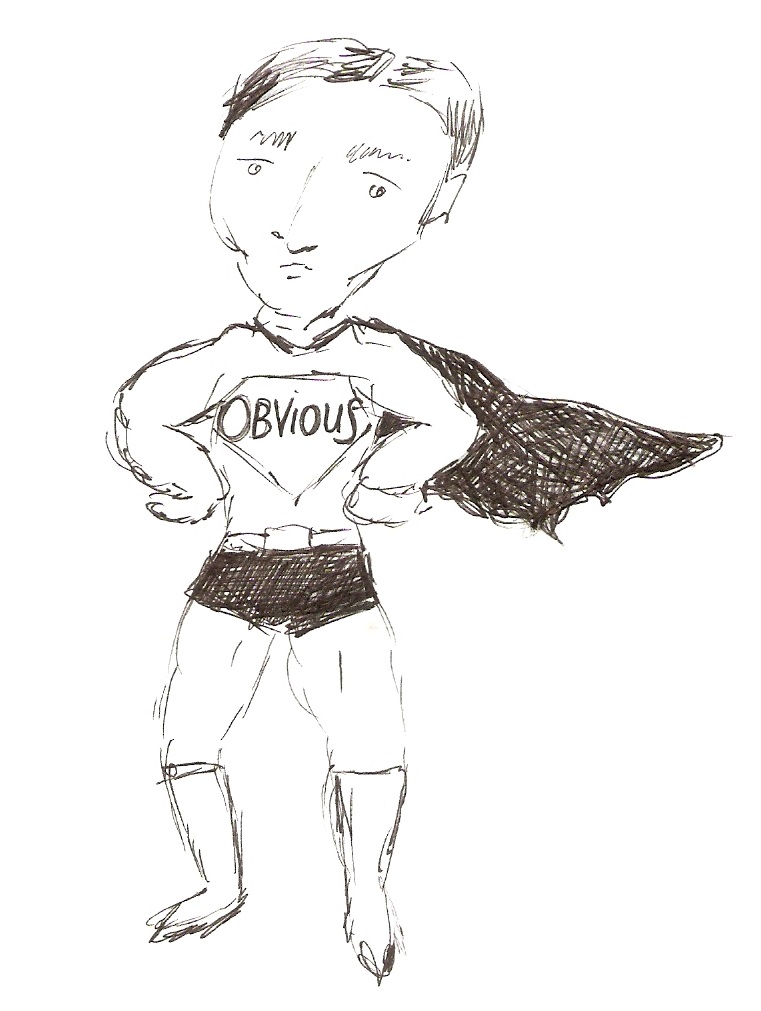 I actually have a consulting practice doing custom static analysis on client codebases.  I help managers and executives make strategic decisions about their applications.  And I do this largely by treating their code as data and building numerically based cases.

Initially, the idea for this practice arose out of some observations I’d made a while back.  I watched consultants tasked with critical evaluations of codebases, and I found that they did exactly what I mentioned in the first paragraph.  They reviewed it, operating from the premise, I’m an expert, so I’ll record my anecdotal impressions and offer them as evidence.  That put a metaphorical pebble in my shoe and bothered me.  So I decided to chase a more empirical concept of code quality with my practice.

Don’t get me wrong.  The proprietary nature of source code and outcome data in the industry makes truly scientific experiments difficult.  But I can still automate the inquiries and use actual, relative data to compare properties.  So from that perspective, I’ll offer you more data-driven ways to evaluate software quality from source code.

Perhaps you’ve heard of the term cyclomatic complexity.  Succinctly put, it describes the number of paths through a piece of code.  To picture this, consider the following trivial bits of code.

You can use this to obtain a broad insight into software quality.  Compute the codebases’s cyclomatic complexity, normalized over the number of methods.  This tells you the complexity of the average method, which carries critical significance.  More paths through the code means more tests needed to verify the application’s behavior.  And this, in turn, increases the likelihood that developers and testers miss verification scenarios, letting untested situations into production.  Does that sound like a recipe for defects?  It should.

Because software design forces endless trade-offs and few absolutes, we can’t simply declare good and bad here.  But some generalities do emerge.  Specifically, you want to maximize cohesion while minimizing unnecessary coupling.  You can never escape all coupling, or your code wouldn’t do anything.  And you can’t have total cohesion, either.  But you can work toward those goals.

Non-cohesive code creates the code smell affectionately known as shotgun surgery.  You may have experienced this in a codebase where doing something like adding a menu item to a GUI required you to modify 17 different files.  Software quality suffers as this leads to necessary changes slipping through the cracks.

Similarly excessive coupling causes quality issues as well, albeit of a slightly different flavor.  It causes the application to behave in weird, embarrassing ways.  If changing the font on the login button causes some ETL process to fail, you have a problem caused by coupling.

In the wild, global state frequently becomes the complete bane of software quality.  With global state, you have information with a scope of the entire codebase.  In a small application, this might not matter, but have you ever seen this scale well?  If you have, please send me a link, because it would represent the first time I’ve ever encountered it.

With global state, you effectively give the software developers the ability to rip holes in the application’s metaphorical space-time.  They don’t need to think through object graphs, interfaces, or anything else.  They can simply reach into the ether and set a variable, and reach into it from somewhere else and read that variable.  Neat trick, until people set it in 45 different places and read it in 332 others.  Then, good luck reasoning about the variable’s value at any point in time and in any situation.

Applications with significant global state tend to exhibit specific symptoms of low software quality.  They tend to encourage “defect whack-a-mole” wherein fixing one bug just creates another one.  This happens because developers can only address production issues through trial and error, reasoning having gone out the window.

Go take a look through a codebase’s commit history.  While there, look for something specific.  Do you see clustering around certain files or modules as hot spots?  You can easily quantify this and even plot a distribution graph of how frequently developers touch which files.

In codebases with a relatively even and low distribution, you tend to see good software quality as measured by outcome.  This happens because these codebases abide by something known as the open/closed principle.  This principle offers the wisdom that you should design source code elements to be closed for modification, but open for extension.

Contrast this with a codebase that has commit hot spots.  This means people modify the code in question a lot.  Do enough assessments, and you’ll start to accurately perceive these hot spots as defect factories.  Luckily, you can steer your way toward better situations by modifying the design to eliminate these hot spots.

I’ve offered a series of ways to gain empirical insight into your expected software quality.  With all of these, you can easily quantify across entire codebases.  You can then compare that quantification with other codebases and observe differences in outcomes that matter to the business.  I submit that this beats scanning through source files and saying things like “this guy didn’t even know how to implement a hash code on his object!”

But I think you should take more away than a handful of application-wide metrics.  You should take away a preference for statistical and empirical consideration.  Figure out how to quantify trends you observe and form hypotheses about how they impact code quality.  Then do your best to measure them in terms of outcomes with the application.  We lack a laboratory and we lack non-proprietary data.  But that doesn’t stop us from taking the lessons of the scientific method and applying them as best we can.

That is an interesting, well-written article with great take-aways. A good set of simple items to check that will definitely help wrap some measurement around how good or bad code is. Very good point about commit hot-spots. Thanks.

Thanks! Glad you enjoyed.

This is exactly the article I needed! I’m currently moving away from the basics of OOP and into trying to build my first medium-sized project. Without exposure to much source code from “good” projects, and without much teaching I’ve been working in the dark. Now I know of a few things to look out for when it comes to structuring the code base. Thanks! 🙂

Thanks for the feedback. I’m glad you found it helpful.

Well done. Thanks for the article.

Note that none of these guidelines should be applied without consideration. Take “commit hot-spots” for example. I work on a large body of code with a group of engineers. There are about a dozen source files that see frequent check-in’s, each of which would register as a commit hot-spot. These source files define interface contracts between major elements of the product. As implementation proceeds, those contracts are enhanced as needed. This doesn’t indicate poor quality, simply an implementation choice.