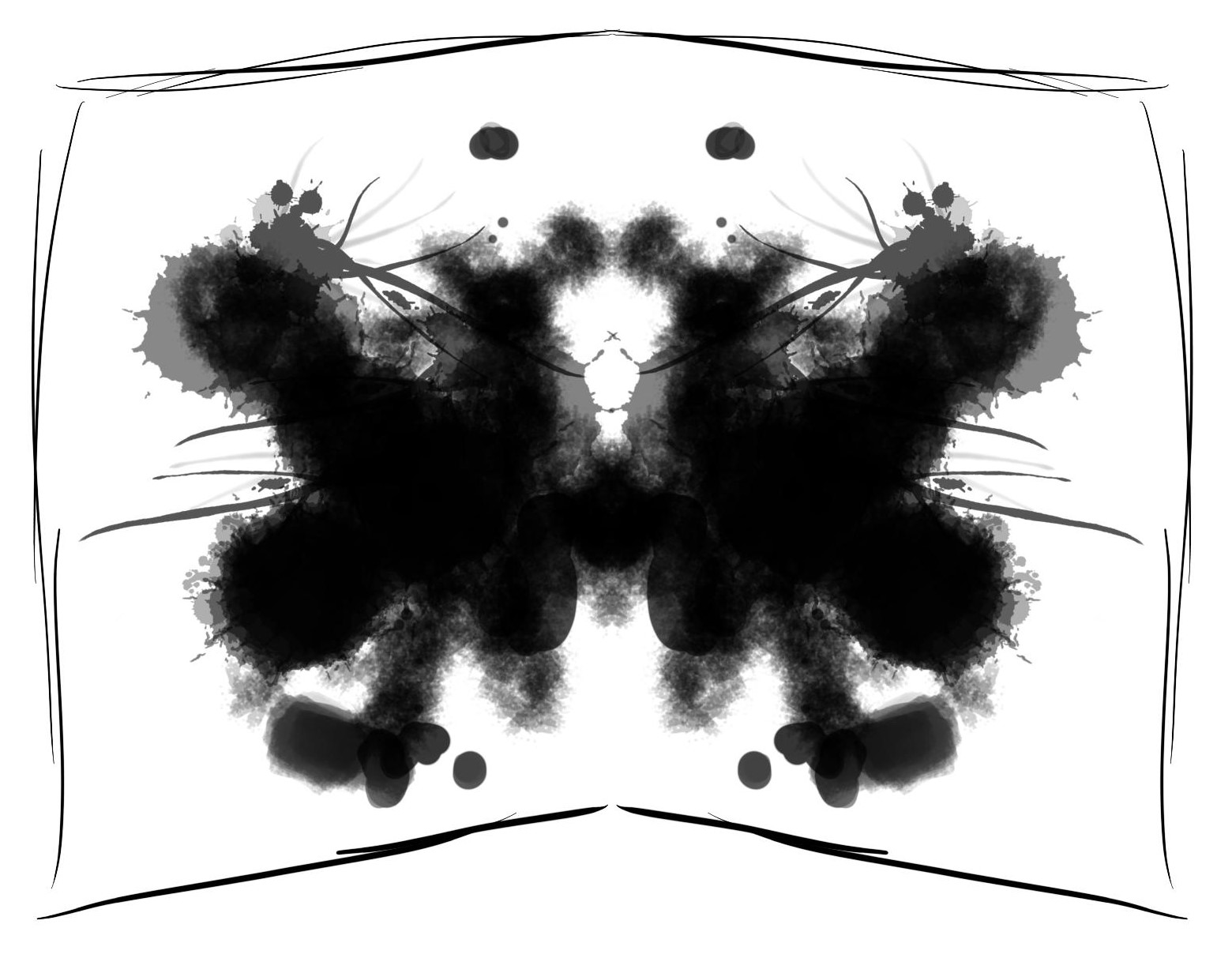 First and foremost, I’d like to stump for simplicity.  Programmers tend to solve complex problems, making it easy to let that complexity bleed through to users of our APIs.  Keeping them simple requires work, and sometimes presents a serious challenge.

Our tendency to want to be helpful adds to the difficulty.  Often, programmers want to offer several different ways to do something.  “Maybe they want to pass these dependencies in through a constructor.  But what if they prefer to use setters?  We should make both available.”  The road to complexity can be paved with good intentions.

Fight the urge to add undue complexity, even when you think it might help.  Good APIs offer simplicity, and it takes a good bit of effort to preserve that simplicity.

Next, consider the concept of abstraction.  When you successfully hide details from users of your API, leaving only the essentials, you offer them abstraction.

Well written code provides abstractions, and APIs are no exception.  Your API should hide the details of what it does from your users while making itself useful to them.  If your users need to dive into your code or execution to understand, you have provided a poor abstraction.

Simplicity and good abstractions will take you a long way.  But you can go even further when you write a “discoverable” API.  This has to do with how easily a novice can become productive using your code.

As a helpful parallel, I’ll invoke a non-code example.  Think of what made the original iPhone revolutionary from a UX perspective.  It had a screen and a single button.  Its apps left things hanging off the side of the screen to invite and practically beg you to discover that you could advance your usage by swiping left and right.  Unlike previous devices, with tiny buttons and non-stop context menus, this discoverable device let even the least savvy users get going quickly.

Strive for this with your APIs.  Understand that your users will hack and experiment before they ever pick up a manual or call to ask.  Plan and design accordingly, both with documentation/examples and with the sort of self describing access points that lend themselves to discoverabilitly.  A method called “GetLastNameFromOrder(CustomerOrder orderToQuery)” practically begs you to use it for its intended purpose.

Assuming you have crossed off the previous considerations, examine your API for consistency and for symmetry.  Consistency is relatively easy to understand.  Don’t call them “users” sometimes and “customers” at other times.  Name the same things the same way.  Have a common style.  Make your API predictable.

Symmetry presents a slightly more subtle consideration.  When I talk about symmetry, I mean a tendency to close open loops in a way that your users expect.  For example, if you have an API for file access that lets you call Open(string filename), you should also offer a Close(string filename method).  Open and close have opposite meaning, so offering both creates symmetry as concerns that operation.  Calling the Close method “Destroy” or, worse, not having a close method, would create a great deal of confusion.

You can generally achieve this characteristic in your API by applying a critical eye to what you expose to users.  Read through it the way a proofreader might, checking for consistency and symmetry.  Then rename and alter as needed.

For the last consideration in the mix, I want to introduce you to the cleverly named “principle of least astonishment.”  This holds that “a system should behave in a manner consistent with how users of that component are likely to expect it to behave; that is, users should not be astonished at the way it behaves.”  To put it more bluntly, don’t write APIs that flabbergast your users.

My example above regarding symmetry could also be said to violate this principle.  But let’s change it a bit to make it more obvious what this principle means.  Imagine that your file API had an Open(string filename) method and then it asked you to close files by calling Open() with no parameters.  Also, whenever you call Close(), it sends an email to some guy named Bill Smith, for some reason.  Take your reaction to that proposition, and you have the “astonishment” factor nicely captured.

Good APIs do not have properties that cause their users to exclaim, “but that makes no sense!” or “how would I ever have known that?!”  I can think of no faster way to lose the trust of your users than to present them with an API that does something tangential to or opposite of what it claims to do.

Think of Your API as a Product

Simple, useful, discoverable, consistent, and predictable all describe not only good APIs, but good products.  That’s no accident.  When you write APIs, you create a product.  Whether you think of it that way or not and whether you actually sell it or not, you have a product on your hands, intended for use by someone else.

As developers, we can easily lose sight of that.  Subject to the curse of knowledge, we assume that our API users, fellow programmers, will know what we know and figure out what we’ve figured out.  We don’t naturally think of them as our end users or our customers.

Overcoming that tendency and putting ourselves in their shoes is the unifying theme behind good API design.  So when you write your next API, put yourself in the shoes of your customer, and imagine what you would want.

Thanks for the feedback!

I prefer to look at an API as how *I* interact with *my* software. Even if it’s a one-time deal, I am always looking at two questions:

1. Is this method a candidate for an API?
2. If so, how do I extract it to minimize dependencies and side-effects so that it is actually re-usable, and validate inputs so that it’s used in the correct manner?

Funny how re-use, contracts, and all that wasn’t even mentioned. 😉

I definitely like the notion of writing all software as if it were going to be part of a proper API (indeed, an important side-effect of TDD is “it makes you the first user of your code”). But I think that might be a different blog post, since “reuse” is a given when you’re actually packaging the thing up for use by others.

What about easily extensible APIs? I’ve seen some APIs where behaviors can’t be overridden/extended. I’ve always wondered why you would create a rigid API vs. one that is easily customizable.

I think that’s a good point. I didn’t mention it myself because there’s definitely a subset of APIs that don’t aim to to be extensible. But if they’re going to let users customize it, you’re absolutely right that it should be easy to do so, I’d say.

Doesn’t matter if its functional or not. Right? Usefulness was never a goal.

Do you normally write useless software unless someone explicitly tells you, “this should also be useful?” I’m assuming the answer is “no,” for you and everyone else reading, so I’d say that this is less a “characteristic of a good API” and more “table stakes for writing any kind of software professionally.”