I’ve been working lately on a project where I handle the build and deployment processes, as well as supply code reviews and sort of serve as the steward of the code base and the person most responsible for it. Not too long ago, a junior developer delivered some changes to the code right before I had to roll out a deployment. I didn’t have time to review the changes or manually regression test with them in place (code behind and GUI, so the unit tests were of no use), so I rolled them back and did the deployment.

That night, I logged back on and reviewed the code that I had deleted prior to the build. I read through it carefully and made notes, and then I went back to the version currently checked in and implemented a simpler version of the fix checked in by the junior developer. That done, I drafted an email explaining why I had reverted the changes. I also included in it some praise for getting the defect fix right, my own solution requiring less code, and a few pointers as to what made my solution, in my opinion, preferable.

By the time I finished this and saved a draft to send out the next day, it was pretty late at night and I was tired. As I got ready for bed, I contemplated what had motivated me along this course of action when none the extra work I did was really required. Clearly I thought this course of action was important, but my motivations were mainly subconscious. I wanted to understand what guiding principles of leadership I might be abiding by here and hammer them out a bit. And I think I got it figured out.

As I discussed in a previous post, a leader/manager issuing orders “because I say so” is incrementally losing the respect of subordinates/team members. And that’s exactly what’s going on if you simply make decisions without getting input or explaining the reasoning after the fact–as would have been the case in my situation had I not sent the email. What you’re saying to people when you unilaterally take action isn’t really clear because it’s cryptic and terse. So they’re left to interpret for themselves. And interpret they will.

And really, that last one is the biggest bummer of all. If you’re a team lead and you need to overturn a decision or go in a different direction for a valid reason, that’s a very teachable moment. If you sit with them and help them understand the rationale for your decision, you’re empowering them to mimic your decision-making next time around and improve. If you just undo all their work with no fanfare, they learn nothing except that fate (and the team lead) is cruel. Seriously–that’s the message. And there are few things more demoralizing to an engineer than feeling as though the feedback mechanism is capricious, unpredictable, and arbitrary.

“Because I said so” costs you respect in another important way on a technical team, as well. Specifically, it threatens to undermine your techie cred. You may think you’re Guru and you may even be Guru, but if you don’t occasionally offer demonstrations, the team members will start to think that you’re just a loud-mouthed armchair quarterback suited only for criticism, yelling, and second-guessing. 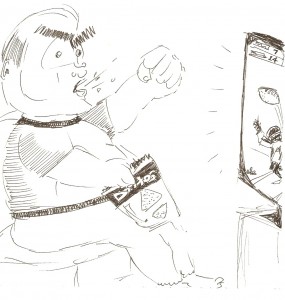 If you lead a team and you don’t know what you’re doing technically, you’ll obviously lose them. But if you’re leading a team and you have a cloud architecture “do as I say” approach at all times, the outcome will differ only in that you’ll lose them more slowly. You should do something to demonstrate your technical chops to them. This will go a long way. Rands does an excellent job of explaining this (and I pay a subtle homage to his ideas with my post’s title). You have to build something. You have to show them that you’re the leader for a reason other than because you’ve hung around the company for a while or you have friends in high places. Developers usually crave meritocracy, and flashing some chops is very likely to make them feel better about following your lead. And you get bonus points if the flashing of said chops saves them work/teaches them something/shows them something cool.

You Are the Safety Net

I worked in a group once that was permeated by fear. It was a cultural thing born out of the fact that the loudest group members were the most paranoid and their skepticism flirted dangerously with cynicism. Nobody could be trusted with changing the code base, so code reviews were mandatory, often angry affairs that treated would-be committers as dastardly saboteurs out to commit acts of digital terrorism. The result of this Orwellian vibe was that progress and change happened inordinately slowly. Group members were much more terrified of doing the wrong thing than of missing deadlines or failing to implement features, so progress crawled.

I could also tell that there were intense feelings of stress for some people working this way. The feeling that you have to constantly avoid making mistakes is crippling. It is the province of a culture of learned helplessness–get yelled at enough for making code changes that aren’t good enough and you’ll just resort to asking the yellers to sit with you and show you exactly what to do every time. You’ll take no risks, run no experiments, and come to grips with no failures. You won’t improve–you’ll operate as a grunt and collect a paycheck.

As a team leader, this is a toxic environment if performance is important to you (and it might not be–some people just like being boss and having the luxury of not being judged on lack of performance). A stagnant, timid team isn’t going to have the autonomy necessary to handle the unexpected and to dream up new and innovative ways of doing things. In order for those things to happen, your team has to be comfortable and confident that mistakes and failed experiments will be viewed as valuable lessons learned rather than staging points for demerits, blame, and loss of political capital. 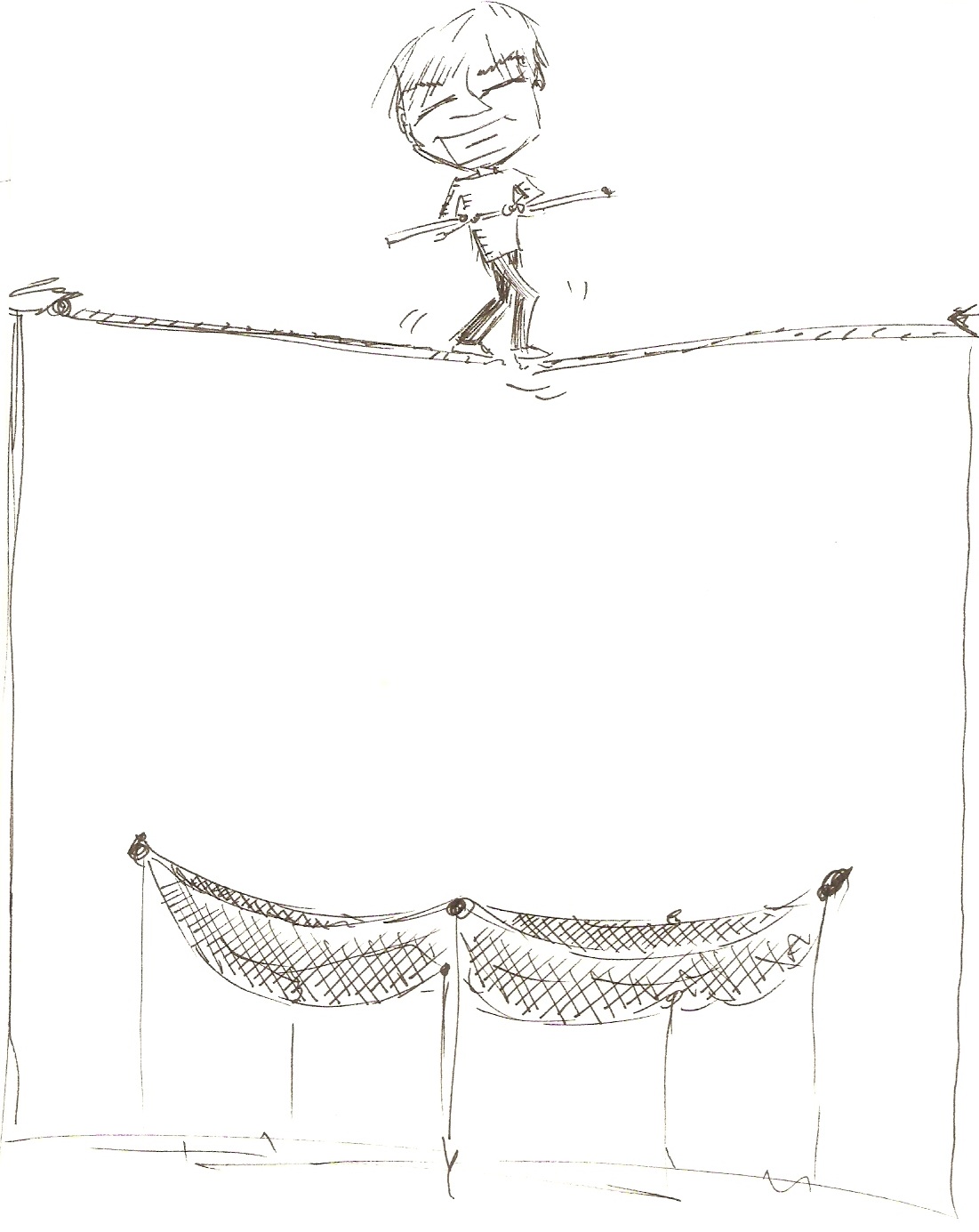 So if someone on your team checks in code that breaks the build or slips into QA with problems or what-have-you, resist at all costs the impulse to get worked up, fire off angry emails, publicly shame them, or anything else like that. If you’re angry or annoyed, take some deep breaths and settle down. Now, go fix what they did. Shield them from consequences of their good-faith actions that might make them gun-shy in the future. Oh, don’t get me wrong–you should certainly sit them down later and explain to them what they did, what the problem was, and what fixing it involved. But whatever you do, don’t do it in such a way that makes them scared of coding, changing things, and tinkering.

Will this approach mean some late nights for you? Yep. Does it suck to have to stay late cleaning up someone else’s mess? Sure it does. But you’re the lead. Good leaders work hard and make the people around them better. They offer enthusiasm and encouragement and a pleasant environment in which people can learn and grow. They don’t punch out at five like clockwork and throw anyone that threatens their departure time under the bus. Leadership isn’t a matter of entitlement–it’s a position of responsibility.

“I worked in a group once that was permeated by fear.” – Ugh, Fear Driven Development. I can’t stand this. I’ve seen this many times and it sucks the life out of everyone involved. I’d rather see the team be confident and bold.

I think that’s absolutely critical. A fearful team is one that’s slowly dying and that will inevitably fail on a long enough timeline. Fear is a terrible motivator for knowledge workers.

[…] or are busy with other things, but still, don’t let this be said about you. I’ve touched on this subject before in the context of a team lead, but this is a broader concern. As you go along working with others, […]